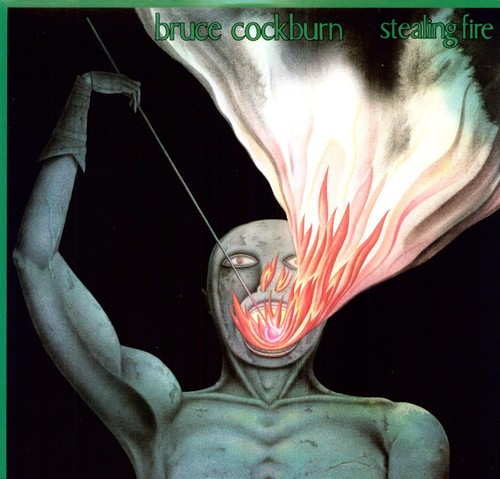 Stealing Fire by Bruce Cockburn - Stealing Fire is an album by Bruce Cockburn originally released in 1984. It featured the hit singles "If I Had a Rocket Launcher", an angry political commentary on refugees under fire, and "Lovers in a Dangerous Time". John Naslen received a Juno Award for "Recording Engineer of the Year" for his work on this album, and producers Goldsmith and Crawford received a nomination for "Producer of the Year".