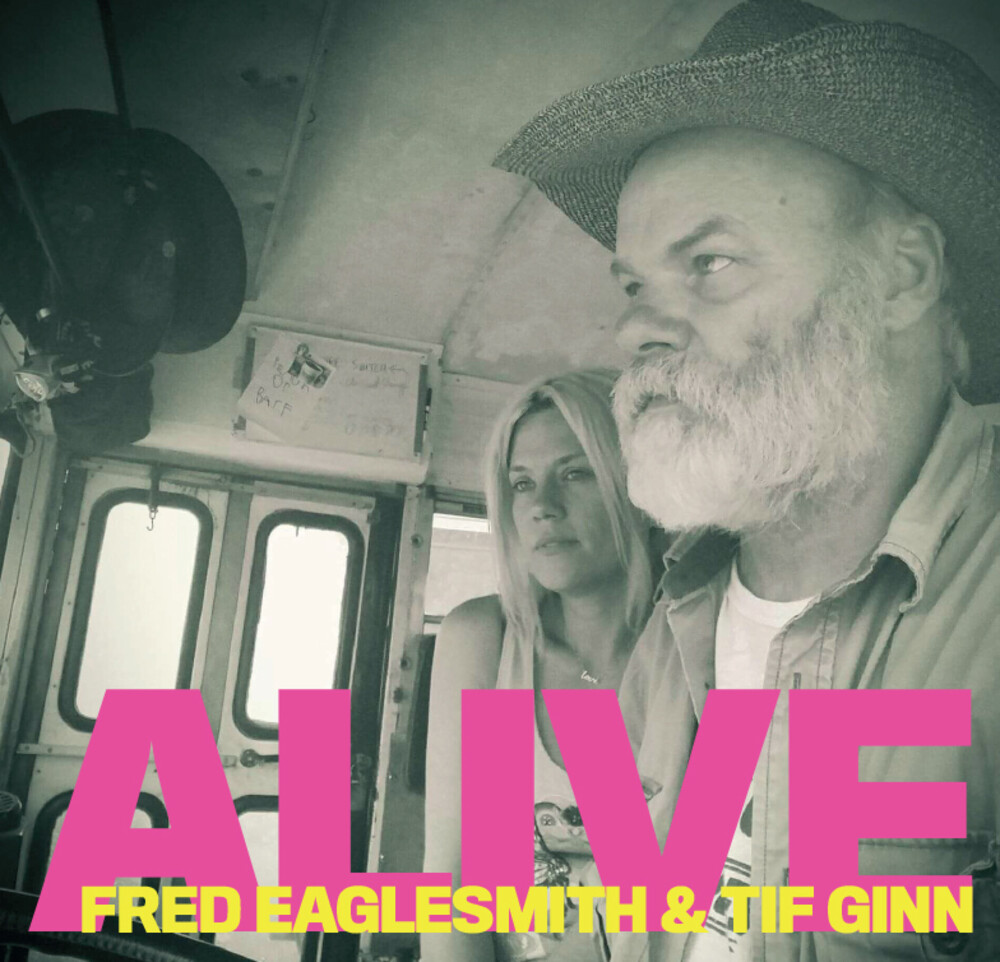 When it comes to living on the road as a touring musician, Fred Eaglesmith is an expert. The alt-country singer-songwriter began playing guitar and writing songs by the age of 10, hit the road as a performer when he was still a teenager, released 22 records, became a cult hero to his fans (the self-proclaimed "Fred Heads"), won a Juno Award, and performed on the Grand Ol Opry. Known as much for his storytelling 'truthing' as for his 200-dates per year tour schedule, Fred is an institution in the Roots music world, like no other.But when it comes to love, Fred met his musical match in Texan singer-songwriter Tif Ginn. Ginn grew up in a musical family and Tif and her sister Brit started performing as young children in an offshoot of the family band. As adults Tif and Brit formed The Fabulous Ginn Sisters and released three critically acclaimed albums. The duo toured for nearly a decade, when an impromptu collaboration at Texas' Old Settler's Music Festival in 2009 presented them with the opportunity to sing backup for Eaglesmith and garnered them an invitation to join the band.Now married and presumably living in the tour bus, doing never-ending concerts throughout North America and Europe, Eaglesmith and Ginn are living their happy ever after. Their combined talent creates an unmistakable songwriting powerhouse that has won hearts around the globe. The album ALIVE captures one of their raucous live performances and demonstrates why life in front of an audience suits them well. Alive is a 34-track live recording of their 2019 concert at Jammin' Java in Vienna, Virginia. The crowd is wild and appreciative, Fred and Tif are in their element, the electricity of the evening comes out in the performance and storytelling that makes this album a thrill from start to finish.