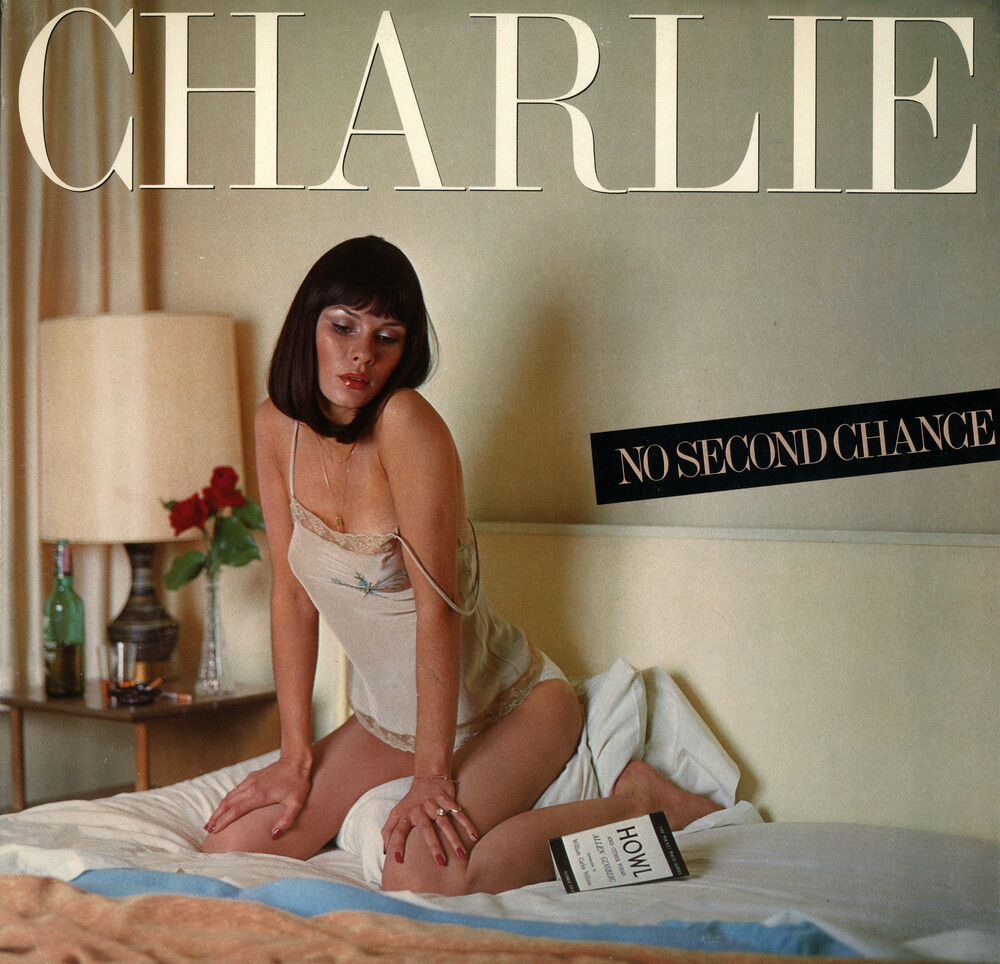 I'll never forget the first time I saw a stack of Charlie records. I must've been about 13 or so and was heavy into the grips of hard rock. With my best-friend's brother's record collection as my muse, I knew all about the big bands (Lizzy, Sabbath, Zeppelin) and thought I knew all the second-tier also (Wishbone Ash, Nazareth, Widowmaker). But there I was, visiting the house of my parent's friend, who happened to have a boarder staying in the guest tower. (Yes, it really was a tower.) This guy was an artist and a musician with a nice stack of records on the floor next to his futon. And on top of the stack, was Charlie. Now, obviously, that album cover (and the whole series of female model covers they put out) was designed to catch a teenager's attention. And it did. But what also captured me was the thought that there really was a whole world of music out there that I didn't know about. With that realizaton, a lifetime of bargain bin hunting was born. I don't see much written about Charlie and their classic grouping of albums in the mid-late '70's, and that's too bad. At their best, Charlie sounded unlike anybody else in the industry. Sure, with time, American record labels would try to force them to be the next Foreigner or REO Speedwagon, but that wasn't where their hearts were. In their souls, Charlie were one of the smoothest, jazziest, seventies bands out there, and when they were firing on all cylinders they were something special. Over the course of a long discography, two albums really stand out as definitive Charlie. 1978's Lines, and this tasty choice from 1977, No Second Chance. Charlie started out from the ashes of the British band Axe (Terry Thomas, John Anderson, and Nicko McBrain). This version was short lived however, as Nicko left due to personality clashes (later to become the drummer for Iron Maiden) and Steve Gadd came in. They released their first album, Fantasy Girls, in 1976 to good response, but in reality, they were still searching for their sound. That all came together perfectly on the next album, No Second Chance.