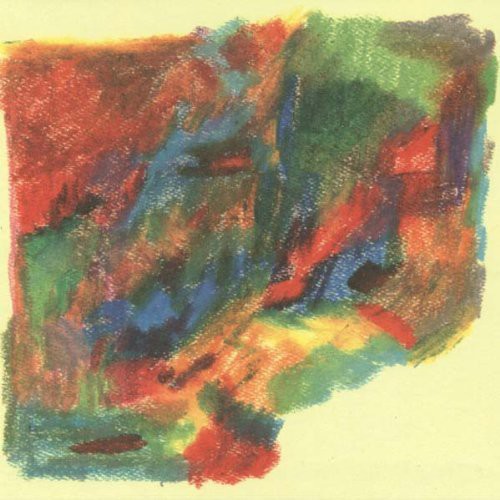 In Rock
Artist: The Minus 5
Format: CD
New: Not currently available
Wish

Deluxe version of pop-rock gods Minus 5's IN ROCK album. Originally released to a limited pressing of 1000 CDs, this is classic Minus 5 material sparkling with the the wit, taste and melodic sophistication we've come to expect from this bunch.

"Finally, Yep Roc properly issues this great party rock 'n' roll record, originally a thousand-copy secret released on fly-by-night Book Records in 2000. In Rock is much like (and as good as) Scott McCaughey's best Young Fresh Fellows LPs (yeah, any/all of them) and it's even upgraded from business to first class by the substitution of four songs recorded this past November in place of two lesser tracks. The plucky, wavy-haired McCaughey and his R.E.M. mate Peter Buck crank out nifty '60s garage licks, while bassist John Ramberg and drummer Bill Rieflin make for a tight but elastic rhythm section. (Other studio conspirators this time are Chris Ballew, John Wesley Harding, Death Cab for Cutie leader Ben Gibbard, and fellow YFF mainman Kurt Bloch, who also recorded the four new tracks.)

McCaughey must have hit a songwriting mainline, as all 12 cuts fight for the title of the catchiest. Recorded '50s/early '60s style in one day at Seattle's Jupiter March by Martin Feveyear, the tracks are so obviously live in the studio, with a shakin' groove on songs such as the ""Cool Jerk""-like ""The Night Chicago Died Again"" and the Hard Days Night-ish ""The Girl I Never Met."" The material feels like what the Bangles would have been if they'd stayed as tough as they were in their original days as the Bangs, or like a cleaner-recorded, meaner-playing version of fellow late '70s/early '80s L.A. favorite The Last and Aussie contemporaries the Hoodoo Gurus. And with McCaughey, there's always amusing wackiness, in this case, throwing in a snatch of the Benny Goodman/Bobby Darin chestnut ""Beyond the Sea"" to close matters, or the ? & the Mysterians-sounding ""Dr. Evil: Doctor of Evil."" As the Bad Brains used to say, ""You came to rock 'n' roll, you came to the right place.""