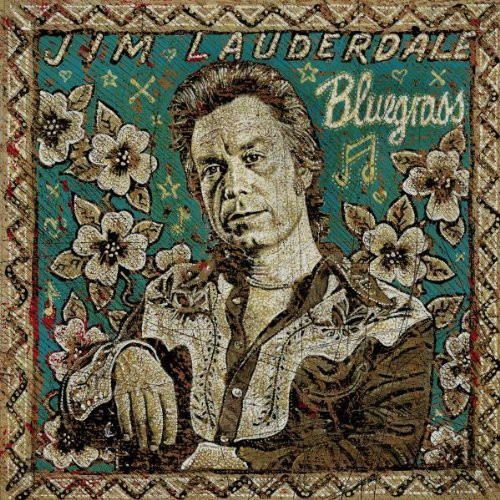 Bluegrass, one of two brand new albums that Jim Lauderdale will release simultaneously this year, features the solid pickin' and stark, honest songs that led to 2002's Grammy for Bluegrass Album of the Year for "Lost in the Lonesome Pines". His 1990s recordings for Warner Bros., Atlantic and RCA garnered loads of critical acclaim and a loyal cult following, but working with independent labels has given him the creative freedom to make music that stirs his passions. Standard Jewel Case.