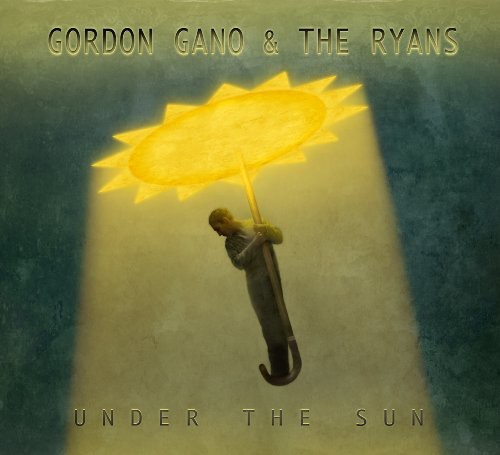 Gordon Gano, co-founder of and songwriter for alt-rock monoliths the Violent Femmes returns to the scene he helped spawn with UNDER THE SUN. Film-scoring brothers and Bogmen members Brendan and Billy Ryan join Gano for Gordon Gano & the Ryan's' first collaboration and Gordon's first non-Femmes release as a front man. Gano's influence on alternative music is immeasurable and his latest work is sure to remind the music world of the force and presence with which he originally stormed onto the scene in 1983, paving the way for the commercial explosion of alternative music a decade later. His most cohesive collaboration yet, UNDER THE SUN marks the beginning of a promising partnership with the Ryan's' and the return of a musical heavyweight.