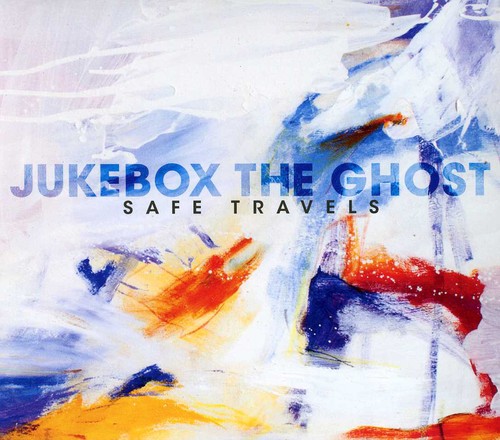 Jukebox the Ghost's album SAFE TRAVELS, the ambitious follow up to their 2010 breakout, was produced by Dan Romer (Ingrid Michelson) and features 13 new, original tracks. After playing hundreds of shows, being featured in an IPad ad, and playing Letterman and Lollapalooza, Jukebox the Ghost focused their rambunctious pop music to create a new album with the melodicism of the Beatles, the ambitious prog sprawl of Yes, and the persistent dance motion of New Order.