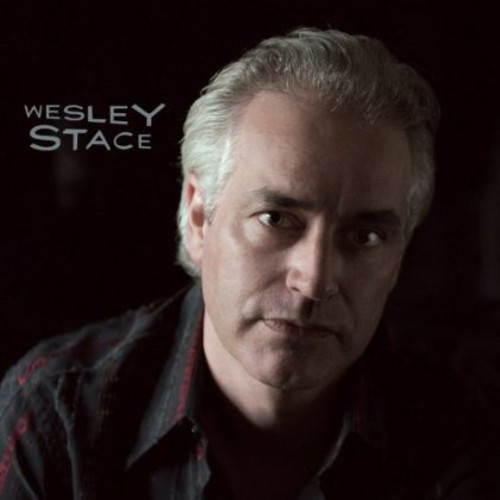 2013 album from the veteran singer/songwriter formerly known as John Wesley Harding. Twenty-five years after the release of his debut album, celebrated author, educator, NPR personality, and singer/songwriter Wesley Stace, formerly known by his stage name John Wesley Harding, returns with Self-Titled, his first ever record under his given name. Stace chose to eschew his well-established stage name for Self-Titled due to the considerably more personal nature of the songwriting process that led to the new record. Self-Titled features a pair of songs co-written with the Fiery Furnaces' Eleanor Friedberger (both of which appear in alternate versions on Friedberger's upcoming Personal Record) as well as a pair of performances from the 10-man vocal choir the Silver Ages.