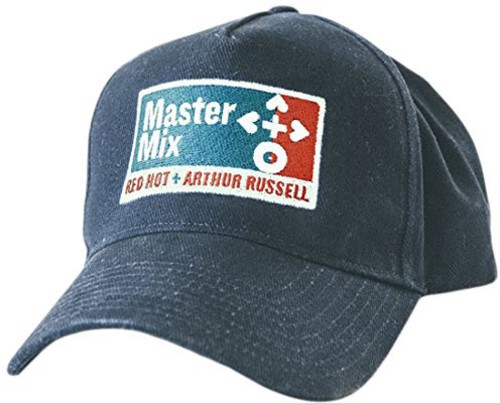 MASTER MIX embodies the genre-defying experimental spirit that defined Russell's work. Living in the East Village from the 70s until his untimely death in 1992 at age 40 from AIDS-related causes, Russell moved effortlessly between the city's various music scenes, recording disco beats alongside Nicky Siano one night and the next, crafting slow, haunting tracks in his apartment with his cello and idiosyncratic warbling voice. This record features 26 tracks by more than 20 artists, including Hot Chip, Sufjan Stevens, Phosphorescent, Blood Orange, the Autumn Defense and Lonnie Holley, paying homage to Russell's boundless creativity and wide-ranging work, which swerved from electronic dance to classical and resulted in what NPR hails as 'catchy and hypnotic records that were far ahead of their time'.