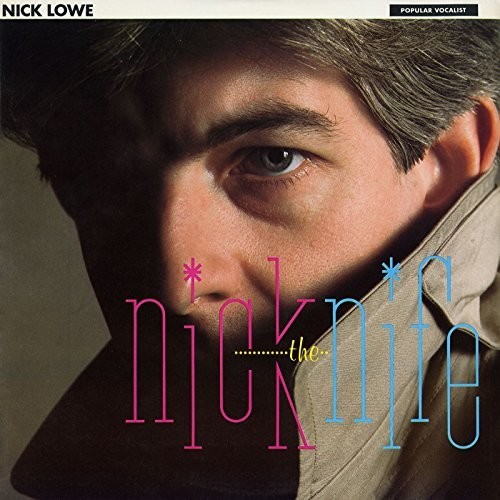 Nick the Knife is a 1982 album by Nick Lowe. The album was Lowe's third solo LP, and his first since the 1981 breakup of his band Rockpile. However, the record still has several Rockpile ties, as Lowe's former bandmates Billy Bremner and Terry Williams play on the album. In addition, Lowe does a slowed-down remake of the Rockpile song "Heart"; the original version can be found on the band's album Seconds of Pleasure sung by Bremner.