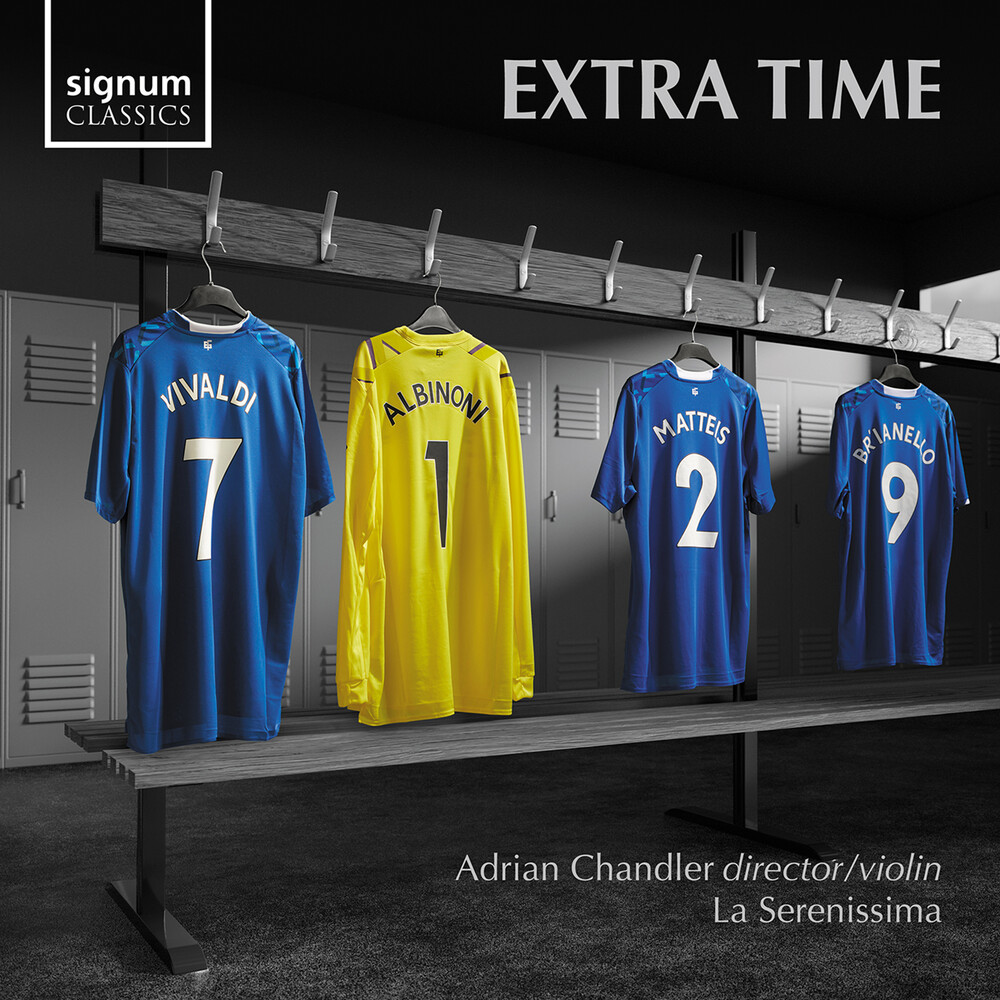 This recording by La Serenissima was conceived when the ensemble was recording for an earlier release - always keen to record as much material as possible, several gems were unable to be included because of timing restrictions. As the group recorded more albums, the number of these works continued to increase, sparking the idea for this new collection - 'extra time' to include these lost treasures. Following on from their highly acclaimed 'The Godfather;' released on Signum last year, this release shows the class act that they are, with these recordings making for one incredible album. La Serenissima was formed in 1994 for a performance of Antonio Vivaldi's La Sena festeggiante and has now firmly established itself as one of the leading exponents of the music of eighteenth-century Venice and connected composers. The entire repertoire of La Serenissima is edited by director Adrian Chandler from manuscript or contemporary printed sources, a testament to it's vision to enrich life by sharing it's passion for Italian baroque music.