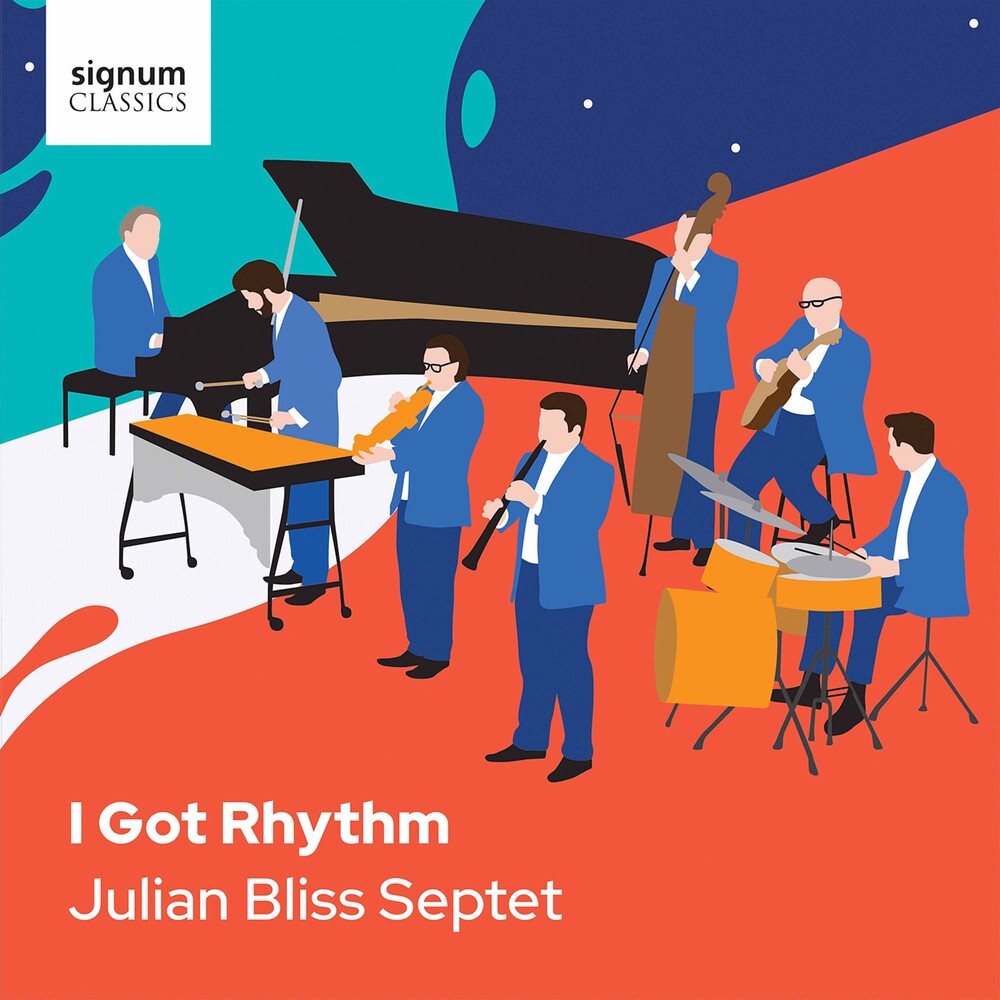 Following an acclaimed tribute album to Benny Goodman, the 'King of Swing', the Julian Bliss Septet returns with a new album that showcases the music of jazz legends, George and Ira Gershwin, and - by popular demand - some of Benny's compositions and much-loved tunes. The Julian Bliss Septet was formed in 2010 and quickly became known for their trademark inspiring jazz-fuelled shows which have captivated audiences across the globe. Their dazzling virtuosity, extraordinary musicianship and charming humor shines through their programmes of swing, Latin, American and jazz music. The band has played at some of the most prestigious venues and festivals around the world, including the famous Ronnie Scott's and Wigmore Hall in London, the Concertgebouw in Amsterdam, Bermuda Jazz Festival and on multiple US tours to sold-out clubs and concert halls including Dizzy's Club at Jazz at Lincoln Center (New York).