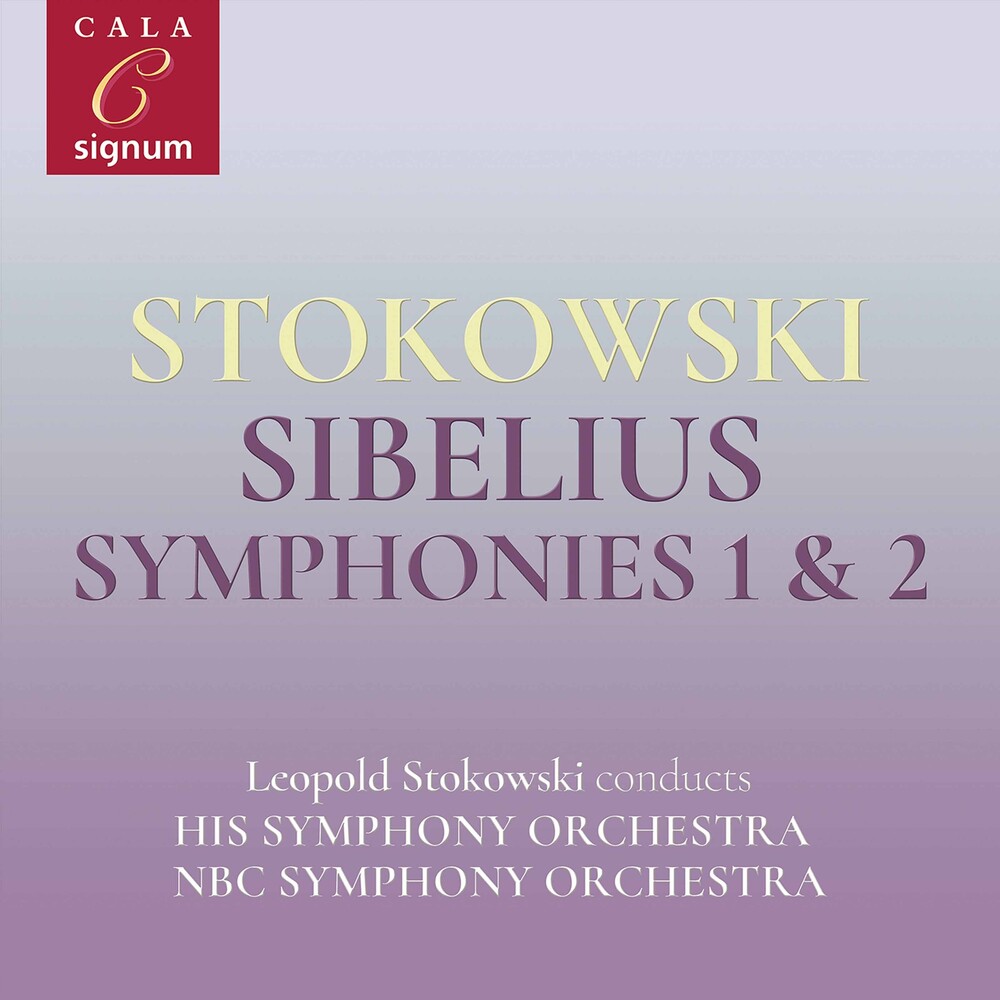 Leopold Anthony Stokowski was an English conductor of Polish descent. One of the leading conductors of the early and mid-20th century, he is best known for his long association with the Philadelphia Orchestra and his appearance in the Disney film Fantasia. He was especially noted for his free-hand conducting style that spurned the traditional baton and for obtaining a characteristically sumptuous sound from the orchestras he directed. The NBC Symphony Orchestra was a radio orchestra conceived by David Sarnoff, the president of the Radio Corporation of America, especially for the celebrated conductor Arturo Toscanini. The NBC Symphony performed weekly radio concert broadcasts with Toscanini and other conductors and served as house orchestra for the NBC network. The orchestra's first broadcast was on November 13, 1937 and it continued until disbanded in 1954. A new ensemble, independent of the network, called the "'Symphony of the Air'" followed. It was made up of former members of the NBC Symphony Orchestra and performed from 1954 to 1963, Stokowski was a champion of Sibelius's music, giving the US premieres of his last three symphonies and recording many of his works. He brings his own vision of Nordic grandeur to the first two of the Finnish master's symphonies in these recordings.