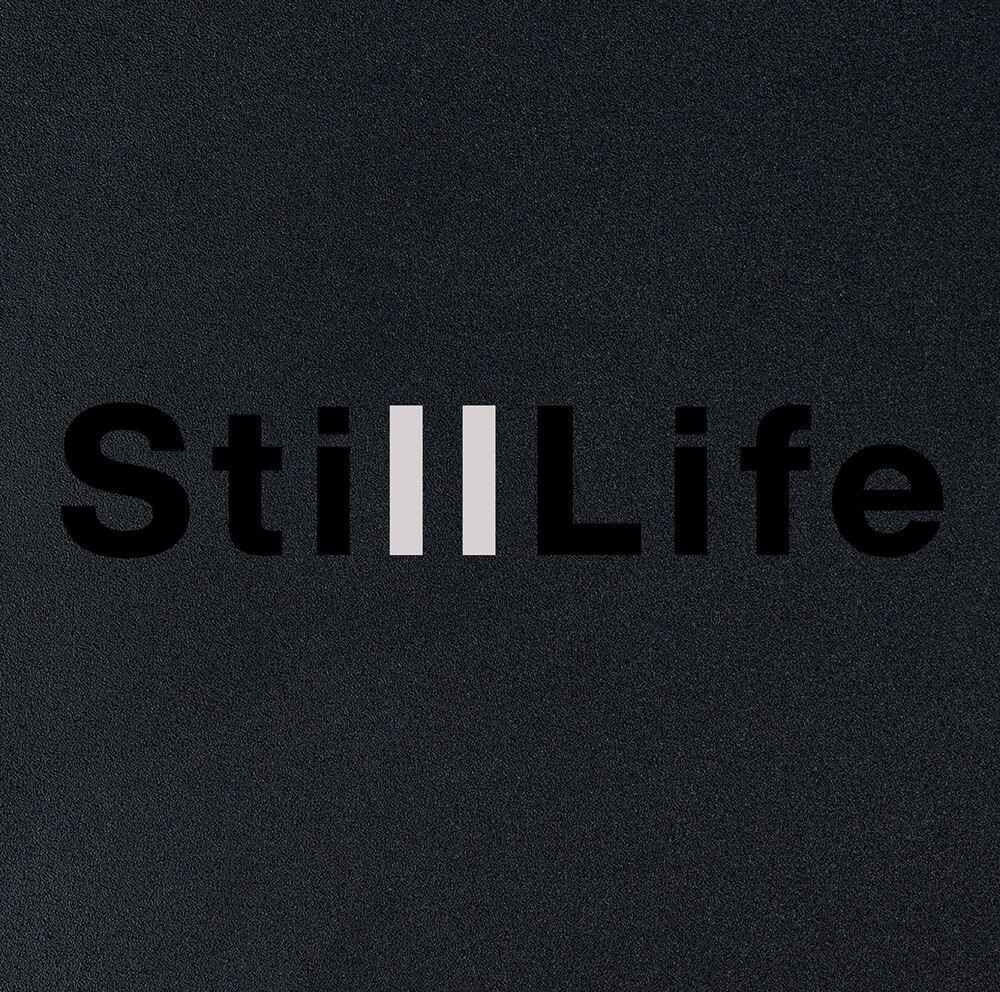 Music created by veteran Danish composer and keyboardist Anders Koppel has been the mainstay of several successful Dacapo releases over the past years. Now, Still Life joins them as a documentation of a new endeavour of his, a vibrant music-making in duo with cellist Henrik Dam Thomsen, whose far-reaching musical creativity matches Koppel's own. Still Life is a meeting of kindred spirits - yielding 15 impressions of life as captured in a dimly lit night. Anders Koppel is classically trained as a clarinetist and pianist, but for several stormy years from 1967 until 1974 he mainly worked with experimental rock music. With his brother Thomas (born 1944) he formed Savage Rose, which became Scandinavia's leading experimental rock group. After the break with Savage Rose Anders Koppel's musical career has been very broad. He has composed music for over 150 films and 50 plays and ballets, and for almost 25 years he has played Balkan-inspired music in the trio Bazaar. Since the mid-1980s he has increasingly worked with classical genres and forms. This has led to several instrumental concertos and a string quartet, and here too one hears Anders Koppel's love of music-making and eclectic idiom. In 1998 he was awarded a lifetime grant from the National Arts Foundation, and in 1999 he won yet another honour, when he was asked to compose the music for the first new ballet production in decades for Tivoli's historic Pantomime Theatre, to celebrate it's 125th anniversary.