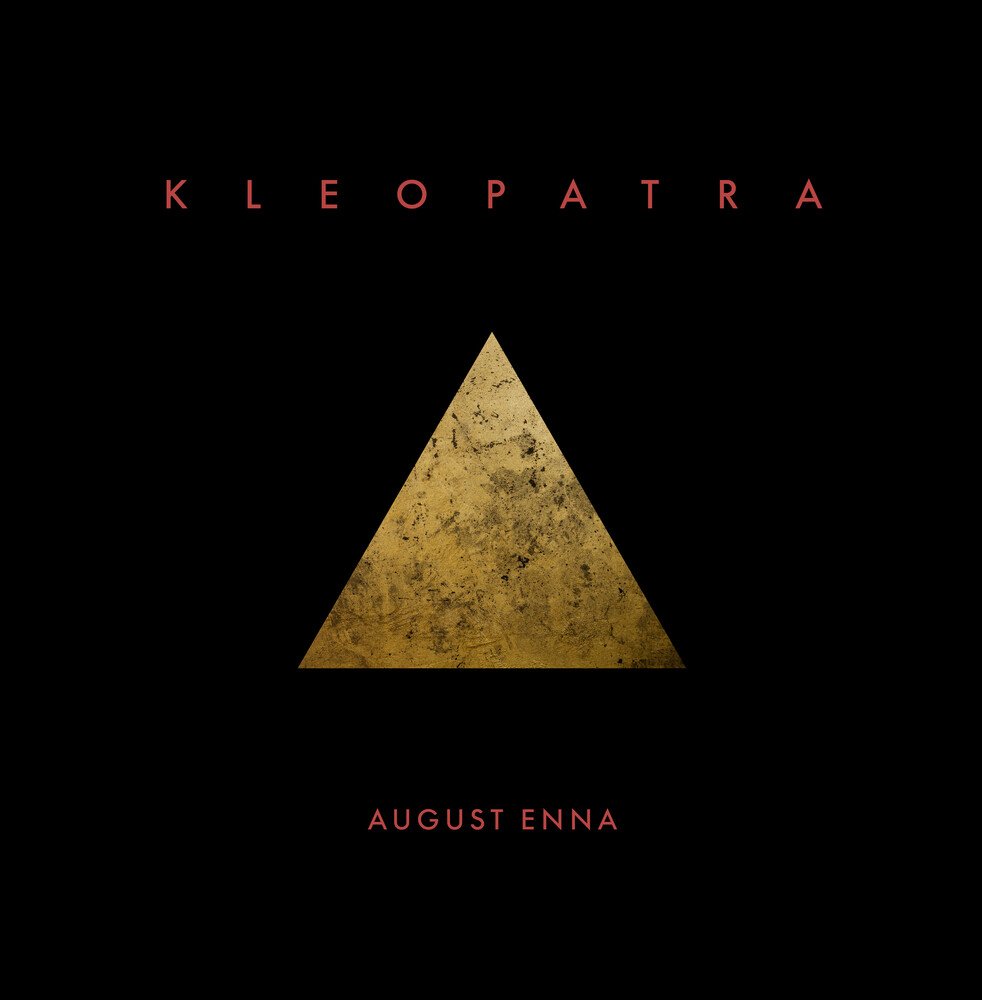 Treason, desire and murder - served on a silver platter of glorious Romantic music from 1894 in this world premiere recording of a stirring opera about the murderous plot against Kleopatra, fabled Queen of the Nile. Beautiful melodies, alluring harmonies and tense leitmotifs, all expertly put to use by probably the most celebrated Danish opera composer of his time, August Enna. Born in Nakskov, Enna made his compositional debut in 1892 with The Witch, which was followed by several popular operas, songs, two symphonies, and a violin concerto. His work is strongly influenced by the music of Wagner, which can be heard in the present recording. He himself was a major influence on Danish composers, such as Carl Nielsen.