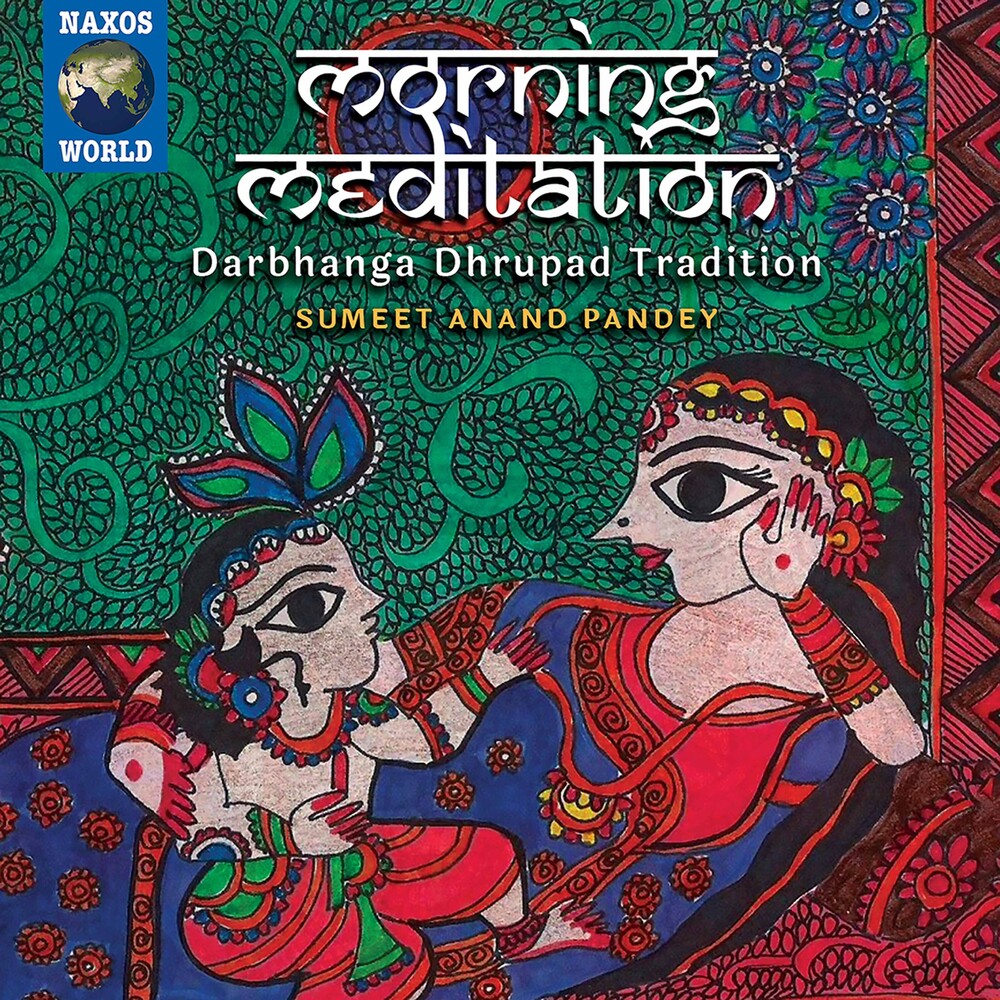 Sumeet Anand Pandey is a 10th-generation Dhrupad singer, a genre of Hindustani classical music that dates back to the 15th century and the most ancient form of Indian classical music still alive today. There is no Indian musical heritage that has lasted the test of time this far, based on original documentation. Originally for meditative, spiritual and religious purposes, the ancient Dhrupad writings are often 'in praise of the Almighty'. As the artform progressed, it was adopted by more confined groups and eventually became popular in Courts of the Mughal Emperor and even among the masses. Immovable and permanent; spiritual, heroic, thoughtful... gradually developing to an accelerating rhythmic pulse. Sumeet has been interviewed on Indian TV (video, right): "listening to Sumeet was educational and made putting this web series together all worth it." (Arteree TV)