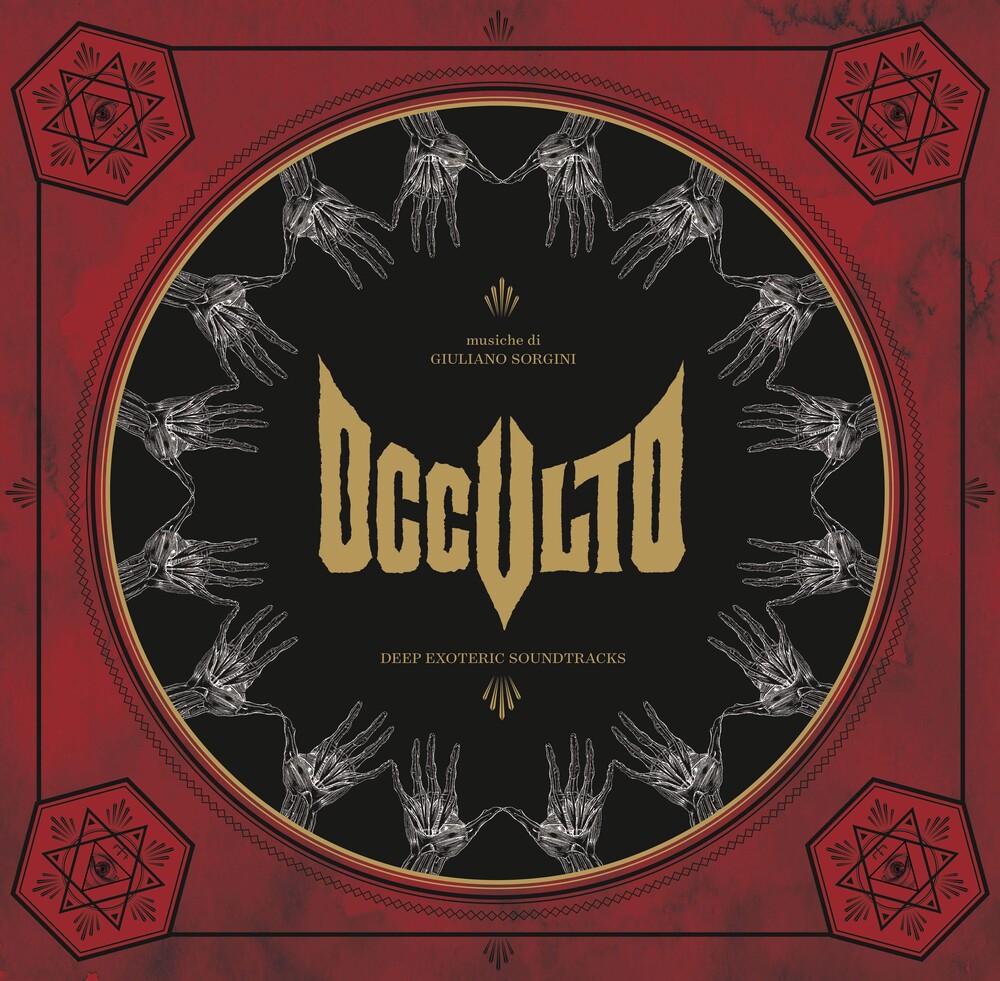 Two years after the stunning Africa Obsurca, Four Flies Records is back with another gem from Giuliano Sorgini's secret archives, this time one which unearths some of his darkest, eeriest music - that is, pieces he composed in the mid-70s for some of the most infamous, low-budget horror movies ever made in Italy. This collection brings together a selection of original recordings from those movies, which were directed by "Italian Kings of the B's" Angelo Pannacciò, Salvatore Bugnatelli, Luigi Batzella, and Guido Zurli, with whom the Roman composer worked intensively throughout the 70s. Due to the very low-budget nature of the films, Sorgini recorded the soundtracks entirely on his own, in his Cat & Fox Studio in Rome. He played drums and percussions and added overlapping layers of analogue synths to create a superbly sinister soundscape, thus turning a constraint into an opportunity. The result is a journey into the mysterious atmospheres of the Italian occult-sounding music of the time, something very close to the dark electronic masterpieces that made Sorgini famous, such as 'Zoo Folle' or 'The Living Dead At Manchester Morgue'.'Occulto' features ten previously unreleased tracks characterized by enigmatic moods, obscure beats and esoteric themes. All tracks are taken from original master tapes that remained buried in the composer's archives for decades. The LP comes in a deluxe jacket and inner sleeve designed by Luca Barcellona.