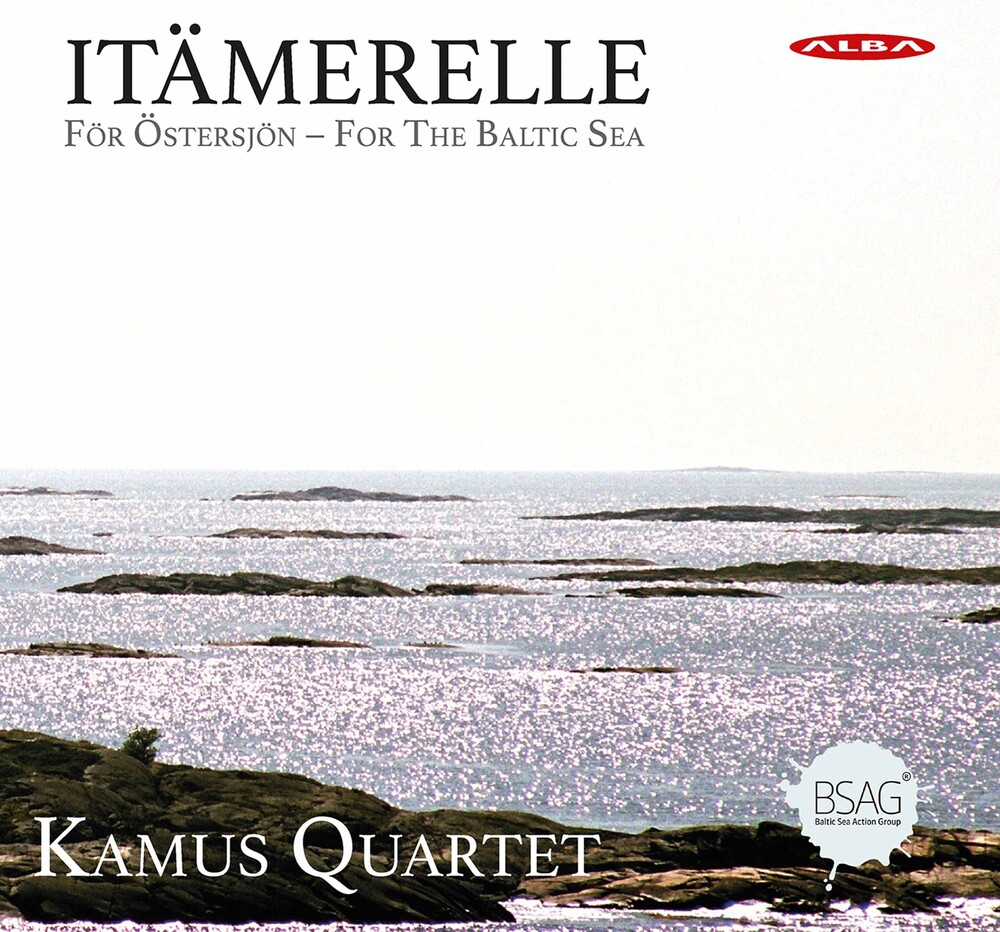 Kamus Quartet, which has been awarded with a Finnish Emma Award for the best classical music album of the year and Finnish National Broadcasting Company's Record of the Year recognition, release a beautiful Baltic-themed album "For The Baltic Sea" in collaboration with the Baltic Sea Action Group. The new publication of the string quartet will feature compositions by composers from the Baltic Sea environment - Sweden, Finland and Denmark. The quartet consists of violinists Terhi Paldanius and Jukka Untamala, viola player Jussi Tuhkanen and cellist Petja Kainulainen. The Baltic Sea is a unique sea with a salinity ranging from the almost fresh water of the Gulf of Bothnia to the high salinity of the Danish straits. Therefore, the Baltic Sea is home to a special combination of both freshwater species and marine organisms that have adapted to their habitats. For centuries, the species of the Baltic Sea have had to face nutrient loads from the land and various harmful substances, which has led to, among other things, eutrophication and other serious problems. Climate change is exacerbating the problems. Curbing eutrophication and climate change, as well as protecting the unique species, is essential for rescuing the Baltic Sea. Founded in 2008, the Baltic Sea Action Group aims to restore the Baltic Sea to good ecologi-cal status in changing environmental conditions, focusing in particular on the promotion of Baltic Sea and cli-mate-friendly measures in agriculture and the protection of underwater biodiversity.