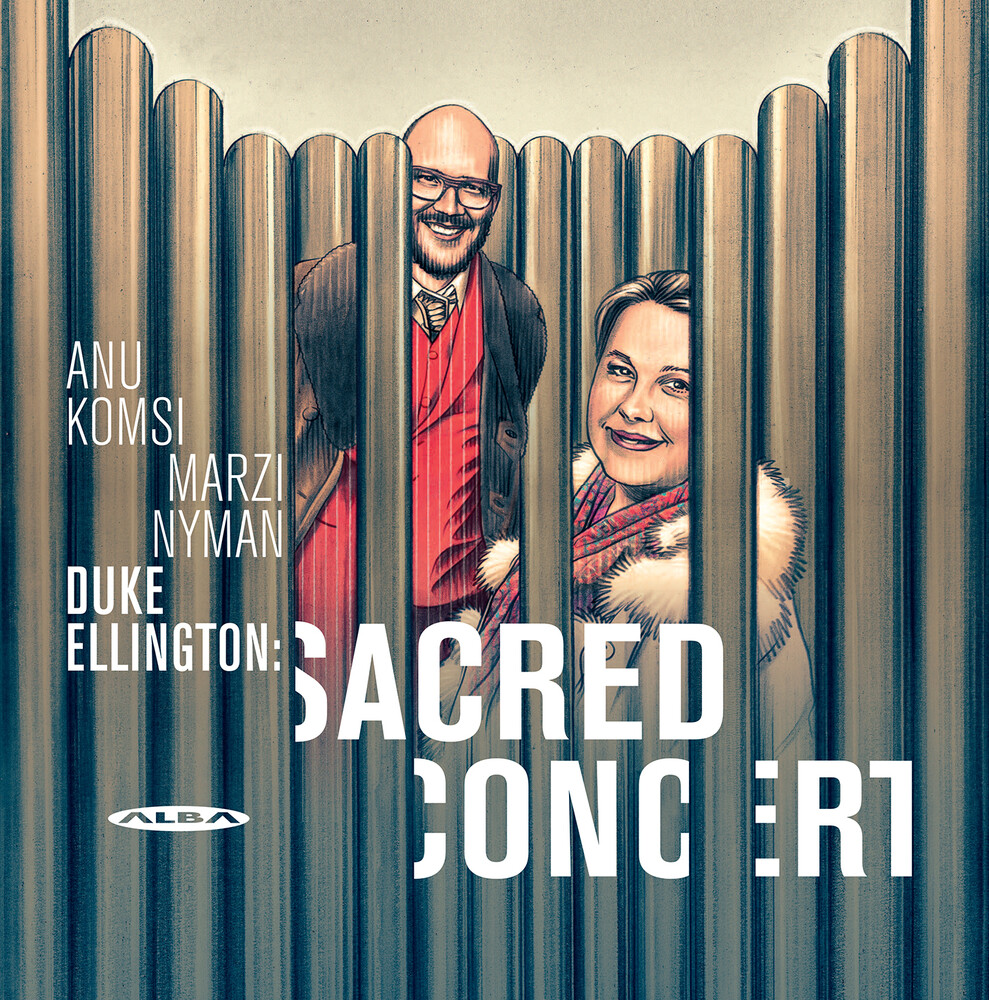 Coloratura soprano Anu Komsi began her musical education in Kokkola, Finland, where she played both flute and violin in the Ostrobothnian Chamber Orchestra. Equally at home on both opera and concert stages, she appears regularly throughout Europe and the United States. Also a versatile recitalist and chamber musician, her repertoire spans Renaissance and contemporary genres. Guitarist Markus "Marzi" Nyman (b. 1979) is a perfect example of a musician who bends musical boundaries and has thus brought new energy to the field of Finnish rhythm music. Nyman started his music studies with piano and music theory lessons in the Music School of Länsi-Uusimaa and continued his studies at the music department of the Upper Secondary School of Tapiola in 1996 and soon also at Ebeli, the pop/jazz department of Espoo Music School. Over the years Nyman has done work for television and films. A great example of this is the soundtrack for the movie Keisarikunta (Universal 2004) where Nyman conducted the orchestra and played the guitar himself. He has also composed works for the City Orchestra of Vaasa and the Guard Band. Besides his main instrument guitar, Nyman fluently plays piano and seems to have time for everything: this music chameleon has had time to record on almost 40 albums.