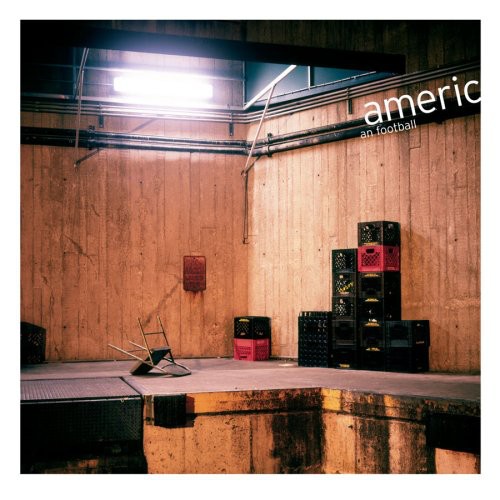 American Football featured members of Owen, Joan Of Arc, and Very Secretary. In their brief history, they crafted two releases that left an indelible mark on indie music. Despite being released nearly a decade ago, both are consistently among Polyvinyl's top selling titles. These three songs, along with the nine that appear on the band's full-length, are the only American Football songs ever released. This EP features all new album artwork, pressed on HQ 180-gram vinyl. Includes a digital download of the entire release.