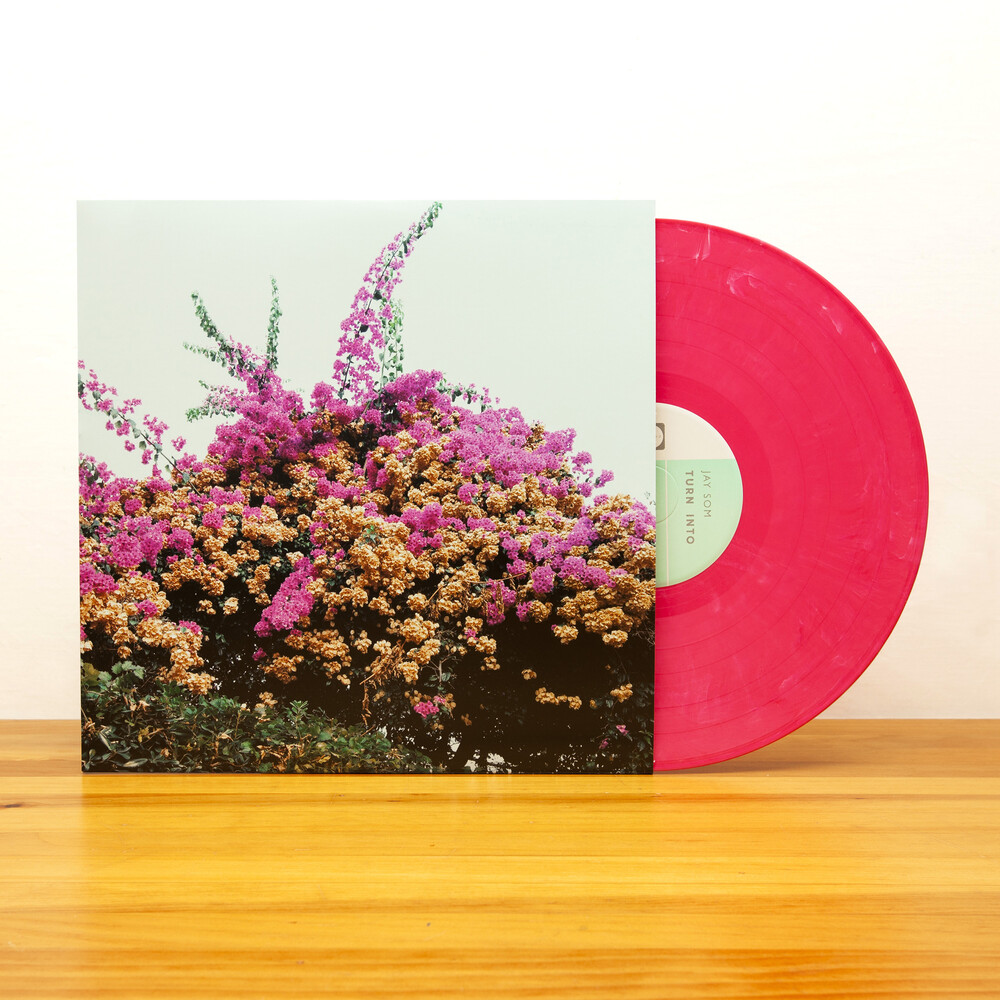 Jay Som is the moniker of San Francisco-based musician Melina Duterte who, at 22, has already self-released a debut album: a collection of finished & unfinished songs titled "Turn Into", signed to Polyvinyl Records, and is opening for Mitski across the US and Canada. "Turn Into" sees a wide release this July via Polyvinyl (and vinyl/CD later this year). "Turn Into" was recently described by Pitchfork as "deceivingly textured and intricate pop songs—flush with nimbly intertwined guitar melodies and distressed fidelity". While Gold Flake Paint said of Duerte: "Melina Duerte is a wizard. Quite how she manages to eek such lustrous, iridescent wonder out of a collection of scraps (“finished and unfinished songs“) is proof that what lies in her songwriting is something mystical, an intangible force of feeling that floods the rooms and walls within which it finds itself".