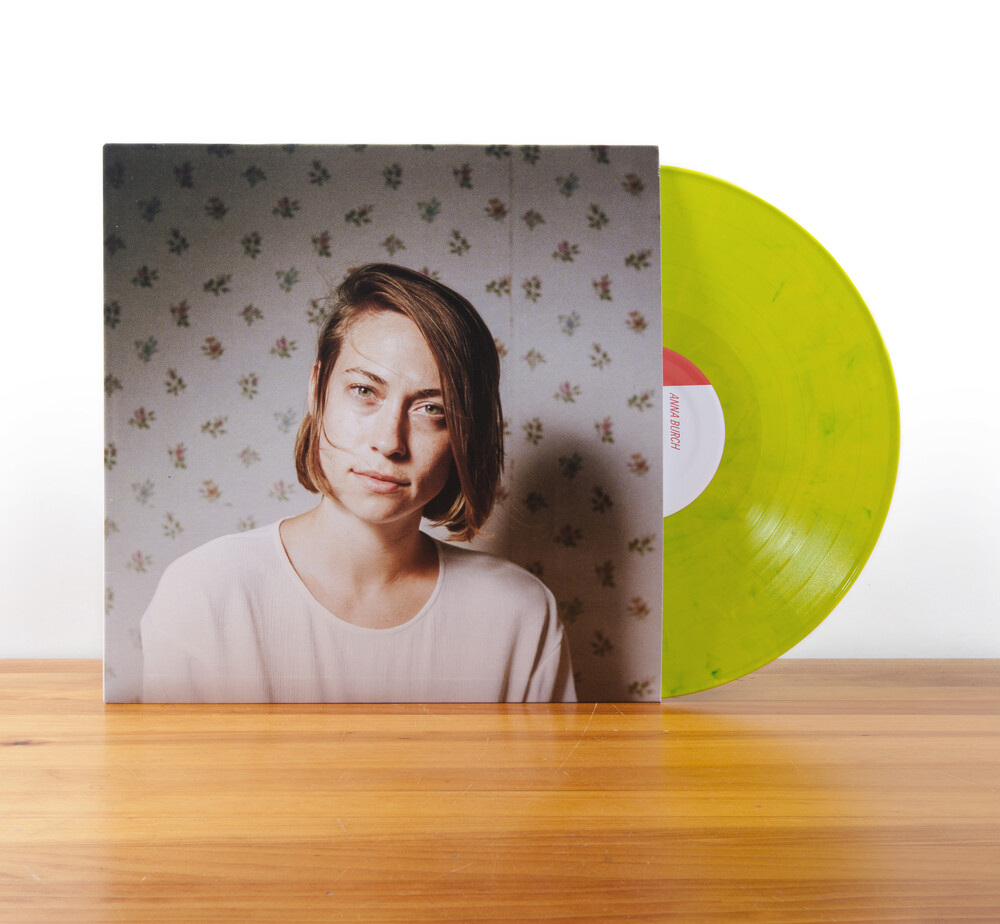 Anna Burch TITLE: Quit the Curse - The Detroit singer/songwriter has been visible for the better part of her years-long career singing in Frontier Ruckus, or more recently co-fronting Failed Flowers, but somewhere along the way a vibrant collection of solo material slowly began taking form. Growing up in Michigan, Burch's fixation with music transitioned from a childhood of Disney and Carole King sing-alongs to more typically angsty teenage years spent covering Bright Eyes and Fiona Apple at open mic nights. 2018 "To me this album marks the end of an era of uncertainty. Writing songs about my emotional struggles helped me to work through some negative patterns in my personal life, while giving me the sense of creative agency I'd been searching for." The nine songs that comprise Quit the Curse come on sugary and upbeat, but their darker lyrical themes and serpentine song structures are tucked neatly into what seem at first just like uncommonly catchy tunes. Burch's crystal clear vocal harmonies and gracefully crafted songs feel so warm and friendly that it's easy to miss the lyrics about destructive relationships, daddy issues and substance abuse that cling like spiderwebs to the hooky melodies. The maddeningly absent lover being sung to in "2 Cool 2 Care", the crowded exhaustion of "With You Every Day" or even the grim, paranoid tale of scoring drugs in "Asking 4 A Friend" sometimes feel overshadowed by the shimmering sonics that envelop them. Emerging from years spent as a supporting player, Quit the Curse stands as a liberation from feeling like Burch's own songwriting voice was just out of reach - an opportunity, finally, for the world at large to hear what's been on her mind for quite a while.