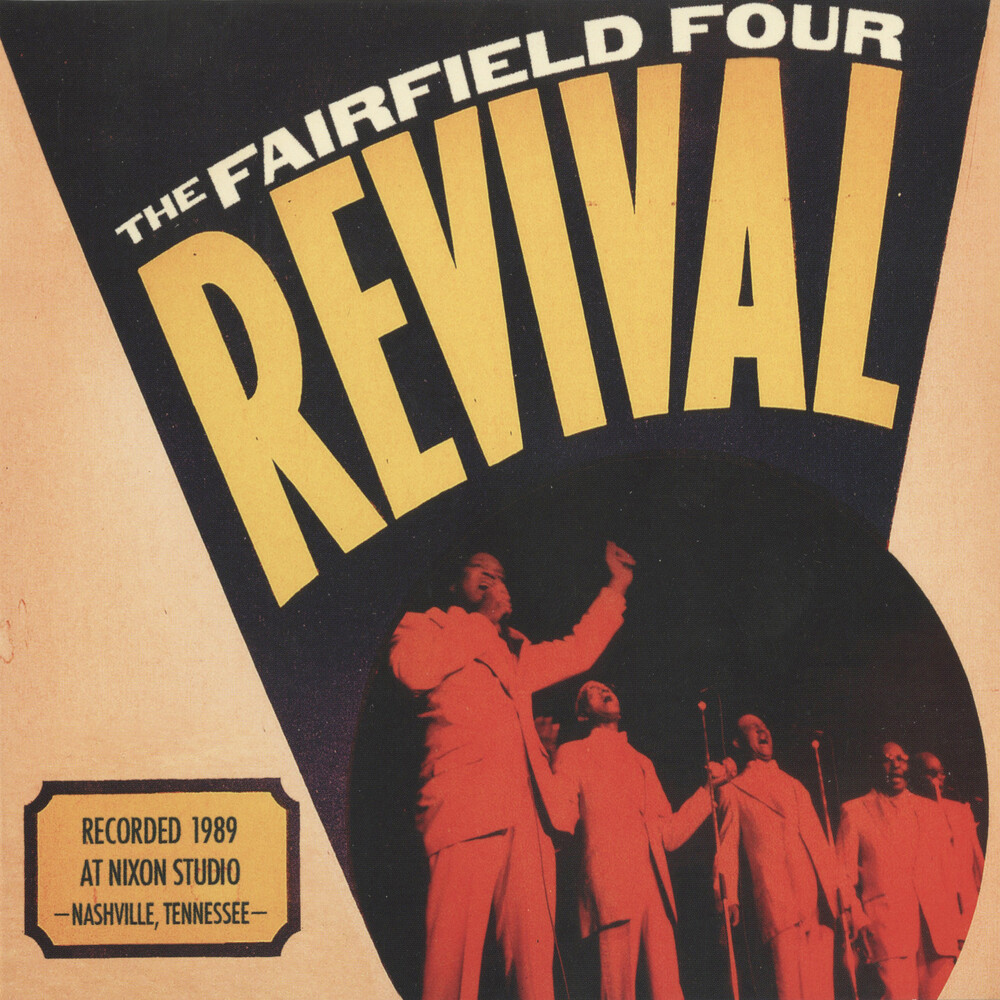 Organized in Nashville in the 1920s, the Fairfield Four became one of the most popular black gospel groups in the South as a result of their nationally syndicated WLAC radio broadcasts. For almost twenty years they toured from coast-to-coast, appearing in large auditoriums and outdoor stadiums. However, in the 1960s, quartets struck a "hard place". The gospel audience turned away from a cappella quartets. The Fairfield Four reunited in the 1980s and enjoyed a productive revival with many performances and a prominent place in the soundtrack and film, Oh Brother Where Art Thou. The music on the enclosed CD was recorded in 1989, three years prior to the Fairfield Four's first session for Warner Bros., at Nixon Studio in Nashville. It was produced by James Nixon and James Hill's son Wayne. No celebrity guest musicians were involved. These recordings were originally issued on cassette only.