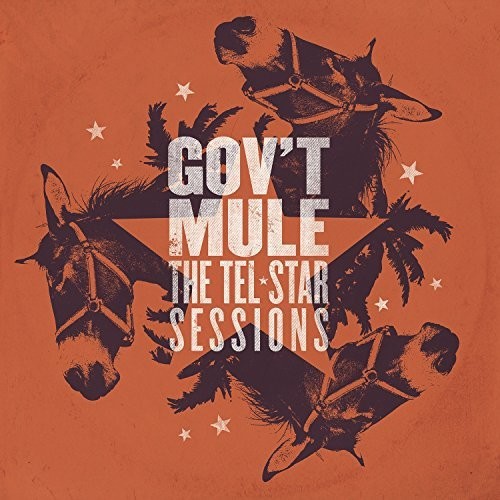 Double 180gm vinyl LP pressing. It's almost impossible to picture Gov't Mule as plucky upstarts, so pronounced has their influence on Southern rock been since they formed in the early-90s. The truth is, Warren Haynes and Allen Woody didn't start out with huge ambitions for their adventurous side project, which they initially saw as a means to fill the downtime between working with the Allman Brothers Band. But when Haynes, Woody, and drummer Matt Abts wandered into Tel-Star Studios in Bradenton, FL, back in June 1994 and cut their very first demos, something became clear: These guys were going to go as far as their imaginations would take them.