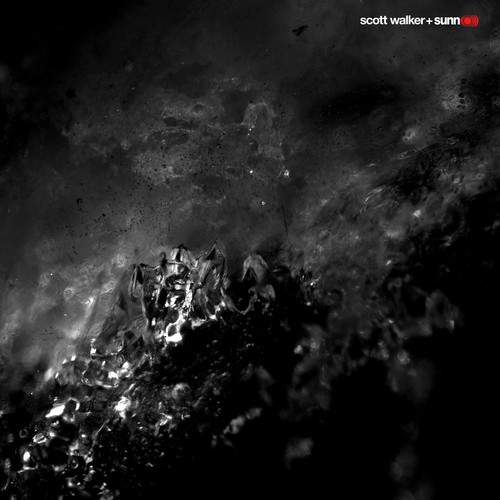 When Sunn O))) first approached Scott Walker about appearing on their 2009 album Monoliths & Dimensions, they didn t know what it would actually lead to. Four years on, Scott returned with something even more enticing, collaborating on Soused, a body of work he was writing with them in mind. Recorded in London in early 2014 and produced by Scott Walker and long-time ally Peter Walsh with the assistance of musical director Mark Warman, Soused is a 5-track, 50-minute record that cements the status of both acts' wide-reaching and otherworldly renown.