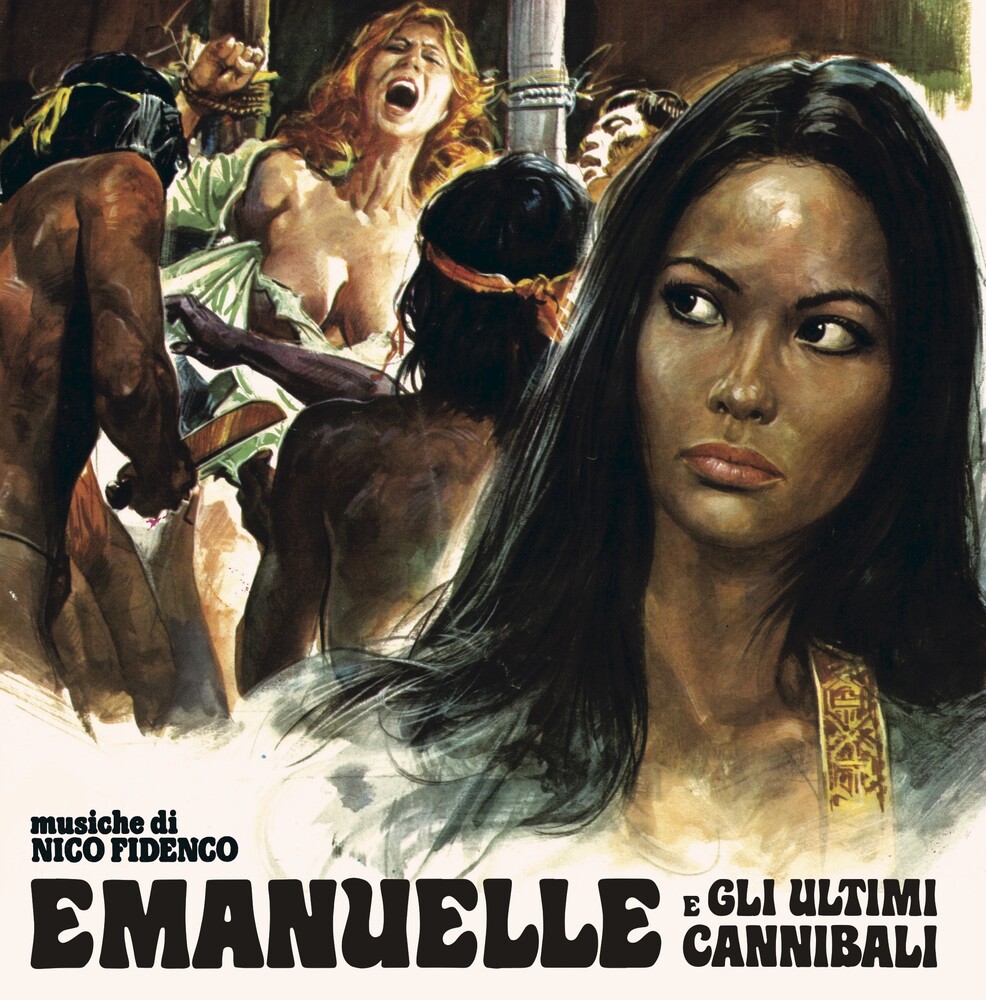 We are delighted to finally make available as a 7-inch two of the most danceable tracks in the entire Black Emanuelle series of films starring Laura Gemser. Both tracks were written by "dream-duo" Nico Fidenco (composer) and Giacomo Dell'Orso (arranger and conductor) for legendary cult director Joe D'Amato.'Make Love on the Wing', from the original soundtrack of 'Emanuelle and the Last Cannibals' is a dance-floor banger sung by Ulla Linder, while 'Sweet Disco Funky' (from Emanuelle and the White Slave Trade) is exactly what it's name suggests: pure funky disco with an unmistakable Italian touch, featuring awesome vocal harmonies and strings.DJs around the world will go crazy for this unique disco sound! Welcome to the funky side of Black Emanuelle! Limited Edition, 400 copies.