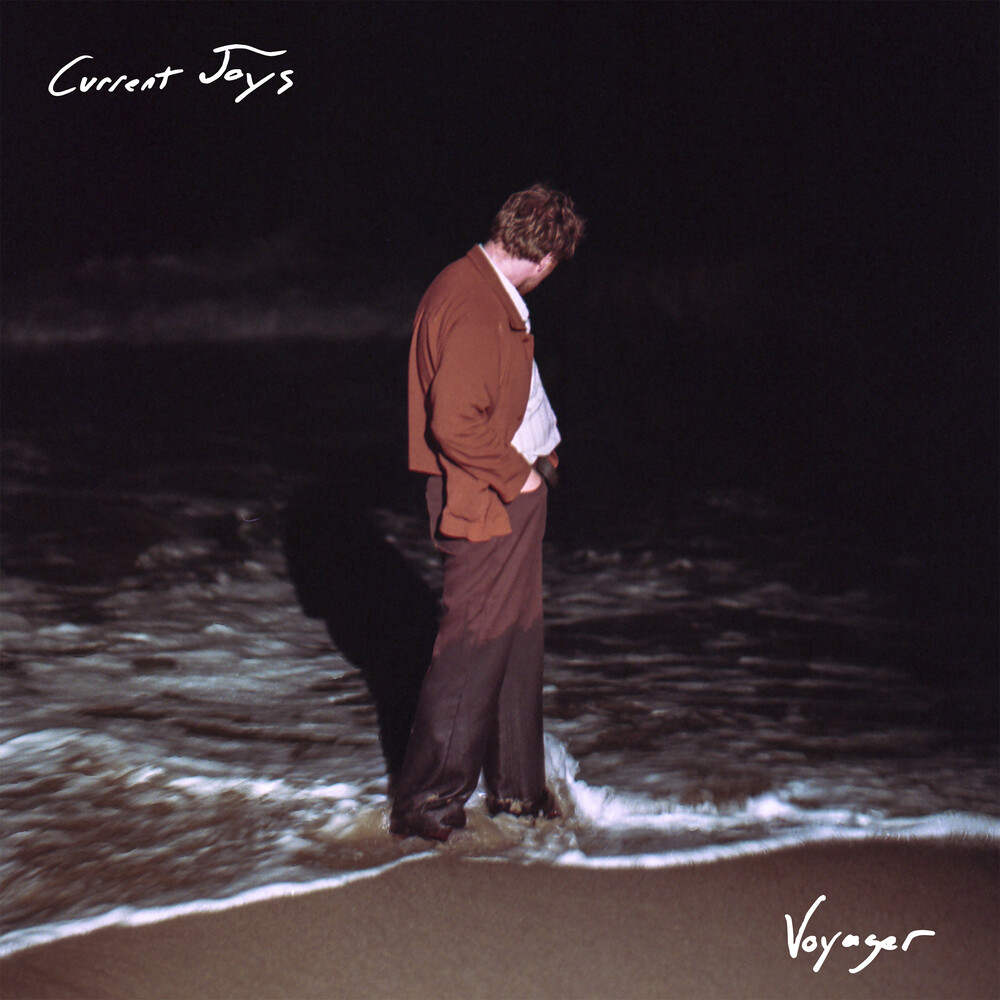 Voyager, the seventh LP from Current Joys, rattles with the live-wire feeling that's thrummed through all of Rattigan's previous releases: quavering, scream-itself-hoarse vocals and self-interrogation via song. But here, that bristling, sentimental rock 'n' roll cacophony is overlaid with a soundtrack orchestra guiding it along. It's an odyssey, a grand-sounding journey of self-discovery spread across sixteen tracks. Part ekphrasis, part personal, it's Rattigan learning new ways to understand his own feelings and identity while inspired by the highly-stylized, striking storytelling of filmmakers like Alfred Hitchcock, Terrence Malick, AgnĂ¨s Varda, and Andrei Tarkovsky. Voyager is unlike anything Current Joys has released before.On his new LP, Rattigan eschews lo-fi home recordings for a full band and recording sessions at Stinson Beach Studios. As a vocalist/ drummer in his other band Surf Curse, Rattigan had finally opened up to the possibility of working in a professional studio.It's all held together by the fervor of Rattigan's creative process. He believes in the premonitory power of music, and he latches onto the song ideas that strike him in the moment, propelled by an abstract existentialism or burst of feeling more than anything else. It imbues Voyager with an intensity and intimacy - with the sense that you're getting to hear, all at once, the disparate parts that make a project - or person - into a sprawling, cinematic whole.