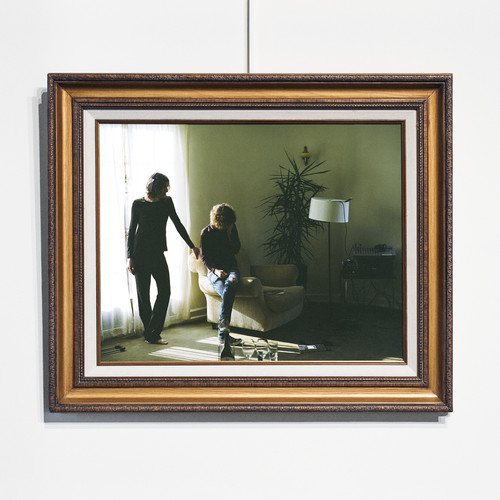 Foxygen have joined Star Power. It is a punk band, and you can be in it, too. Star Power is the radio station that you can hear only if you believe. We're all stars of the scene. Foxygen…And Star Power is the 2014 double album from Foxygen, a CINEMATIC AUDITORY ADVENTURE for the speedy freaks, skull krunchers, abductees, and misfits...Made by Foxygen at Dream Star Studios in their Secret Haunted House with the UFOs flying around in the sky.

A gaggle of guest stars. Roman-numeraled musical suites. Vocals recorded on a shoddy tape machine at The Beverly Hills Hotel and Chateau Marmont. A svelte 82-minute run time of psych-ward folk, cartoon fantasia, songs that morph into each other, weaving in and out of the head like UFO radio transmission skullkrush music. ADHD star power underground revolution. Soft-rock indulgences, D&D doomrock and paranoid bathroom rompers. Process is the point. A kaleidoscoping view. Blasphemy even the gods smile one. Rock and roll for the skull...*

*From Patty Smith's 1973 CREEM review of Todd Rundgren's A Wizard, A True Star. The section concludes "Todd Rundgren is preparing us for a generation of frenzied children who will dream in animation."