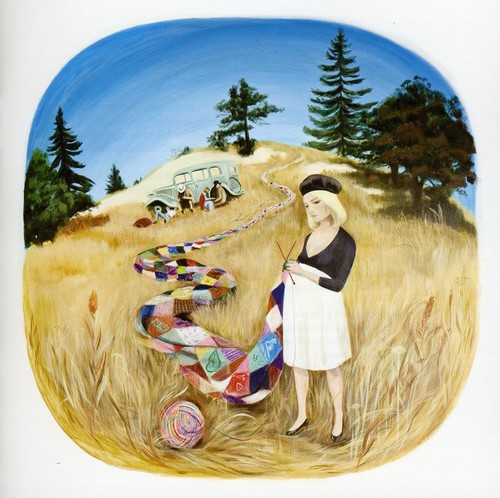 Vs. Children was produced by Ashworth and long-time friend and collaborator Jason Quever (Papercuts) at Quever's Pan American Studio in San Francisco, CA and Ashworth's home studio in Chicago, IL. Vs. Children features guest appearances from Quever (who solos all over "Tom Justice, the Choir Boy Robber, Apprehended at Ace Hardware in Libertyville, IL" and contributes various drum sample sources), Julie Lispector (of the French electropop one-woman band Lispector, who duets with Ashworth via traded MP3s on "Man O' War") and two-time tour-mates the Donkeys (who sit in as Ashworth's backing band on three tracks). But, despite Vs. Children 's many guest musicians and a noticeable shift in instrumentation, Casio tone for the Painfully Alone has succeeded to make a fifth album that feels just as warm and intimate as the first. Vs. Children marks the continuing evolution of an idiosyncratic singer, songwriter and producer, presenting an older, wiser, and more mature Casio tone for the Painfully Alone.