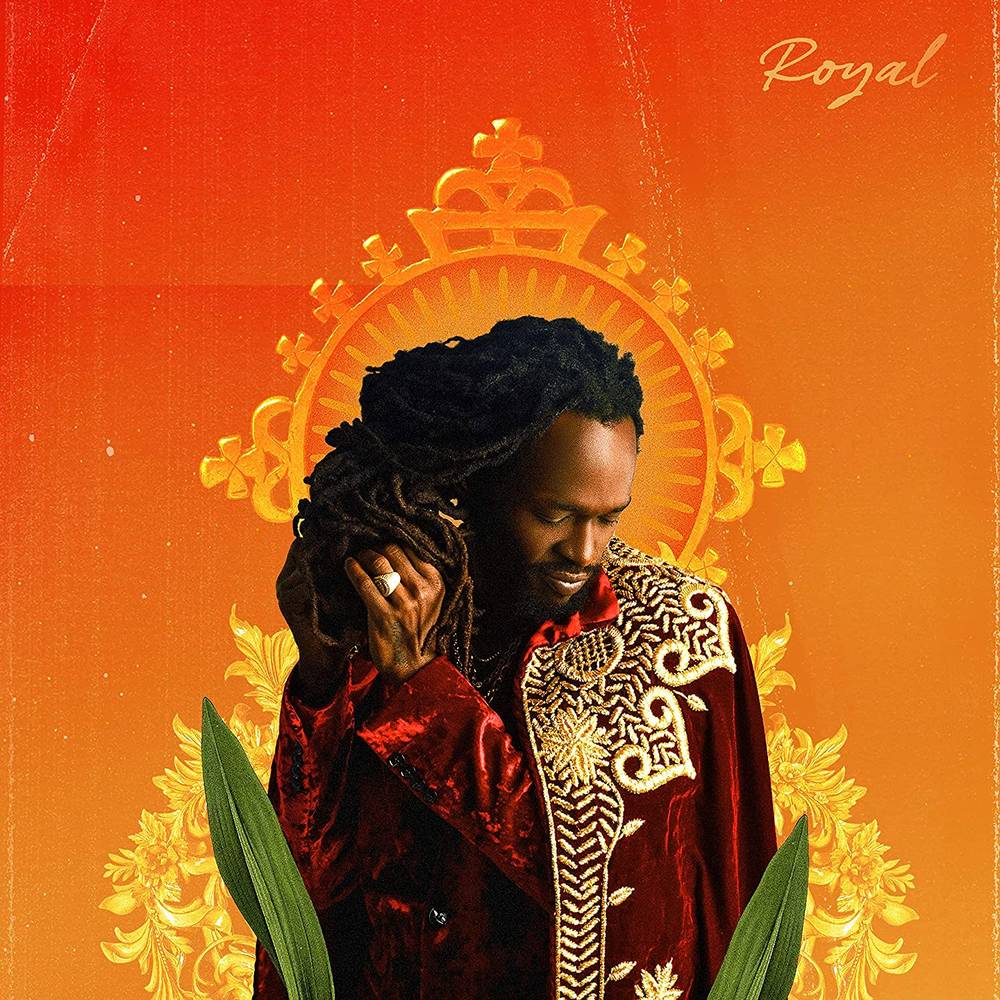 Royal is the long awaited second full-length album from Jesse Royal, an artist who has been helping to return Jamaica to it's rightful place at the top of the worldwide reggae scene. Along with his peers and friends Protoje, Chronixx, Koffee, Kabaka Pyramid, Jah9, Lila Ike, and others, Jesse Royal has brought back many of the soulful elements of the genre, while remaining at the cutting edge of the moment. The record's 3rd single, Rich Forever, a collab with dancehall superstar Vybz Kartel, perfectly illustrates this with a modern roots sound that surprises at every turn. Recent major hits, LionOrder (with Protoje) and Natty Pablo, are both included here, along with a host of new songs that are destined to become favorites in the Jamaican diaspora and well beyond. The album also features prominent guest turns by Stonebwoy, Kumar (formerly of band Raging Fyah), and rising stars Samory I, and Runkus.
back to top