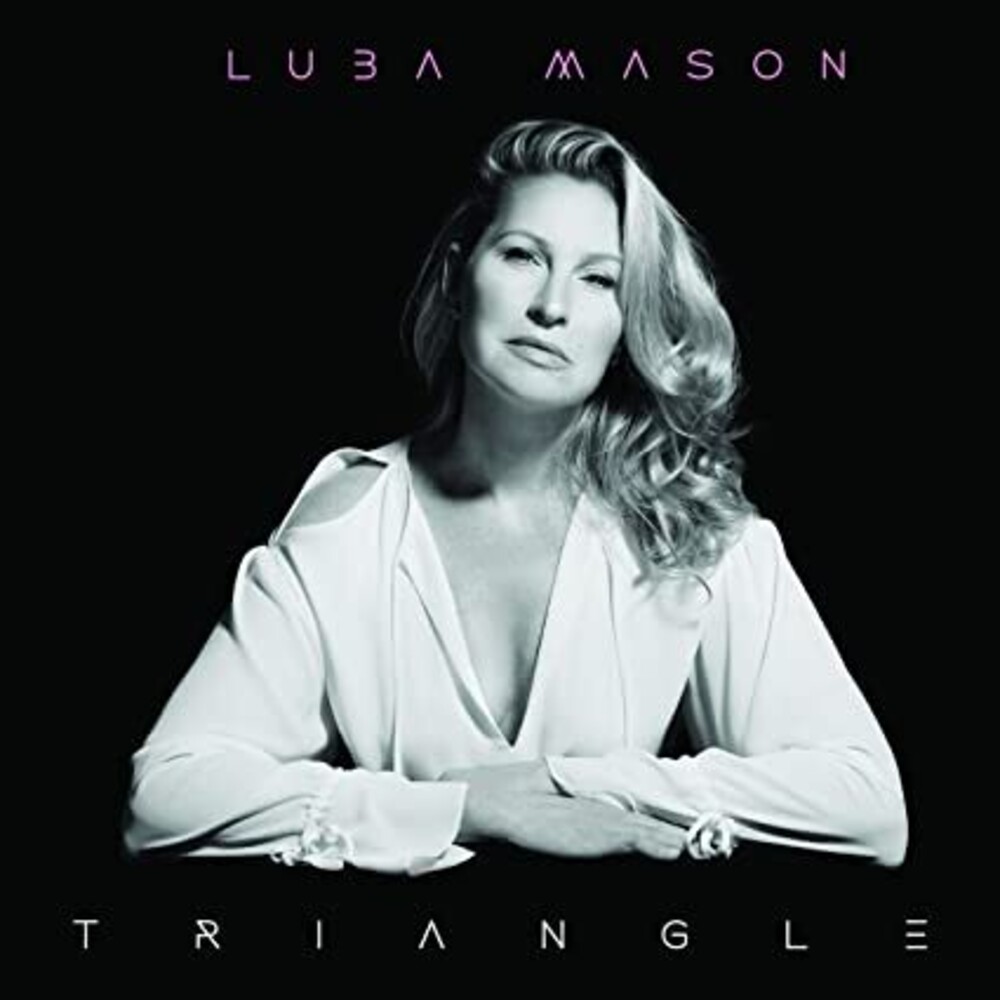 Luba Mason is an American actress, singer, songwriter and dancer. She has starred on Broadway, Off-Broadway, regional theaters in plays and musicals and television and film. As a singer, she has performed in International Jazz and Music Festivals as well as major jazz and music clubs around the country. Mason has trademarked her own musical format called Mixtura, "a blend of different musical currents. Triangle is her 2020 release.