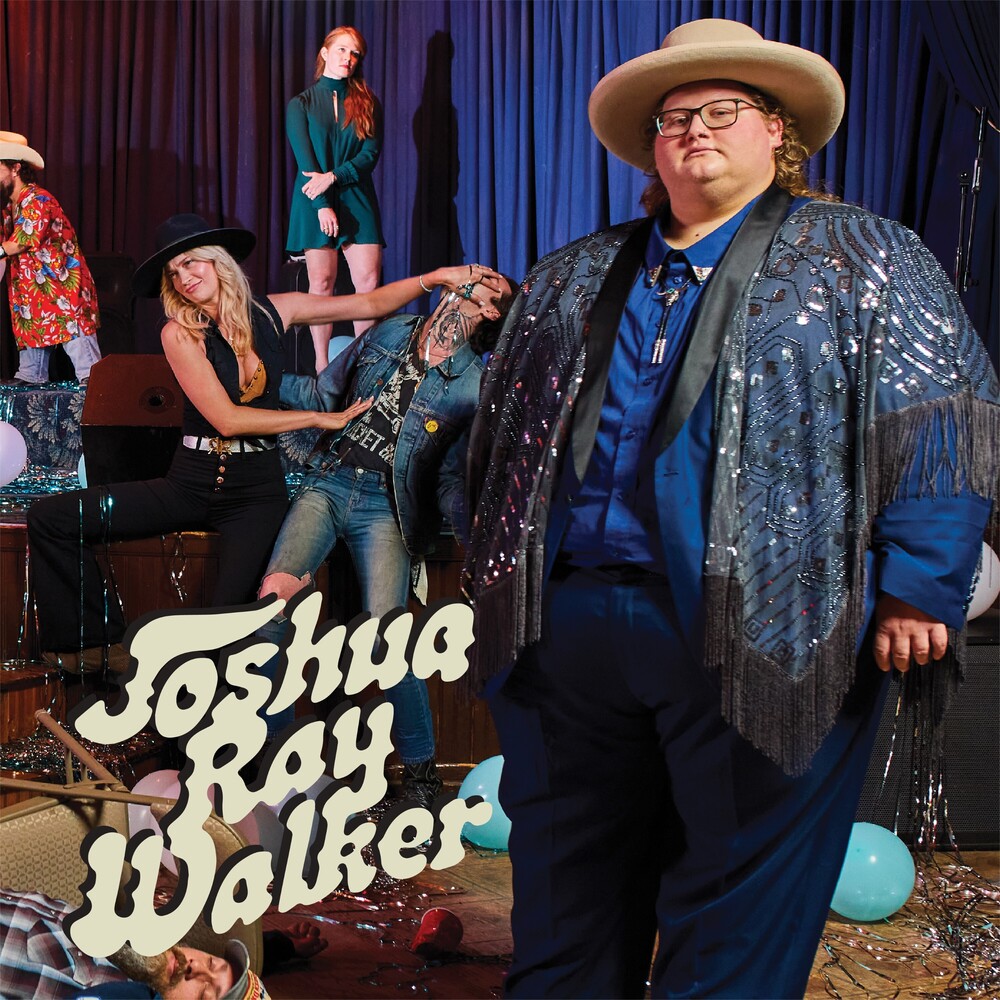 See You Next Time marks Joshua Ray Walker's third full-length album in three years as the final installment in a trilogy that originated in 2019. "The whole idea with the trilogy was to use the honky-tonk as a setting where all these different characters could interact with each other," says Walker, who drew immense inspiration from the local dive bars he first started sneaking into and gigging at as a teenager growing up in East Dallas. "In my mind, this album's taking place on the night before the bar closes forever-the songs are just me taking snapshots of that world, and all the moments that happen in it." Like it's predecessors, See You Next Time came to life at Audio Dallas Recording Studio with producer John Pedigo and a first-rate lineup of musicians. The album's immaculately crafted but timelessly vital sound provides a prime backdrop for Walker's storytelling, an element that endlessly blurs the lines between fable-like fiction and personal revelation. "I learned a long time ago that writing from a character's perspective let's me examine things about myself without ever feeling too self-conscious about it," he points out. Closely informed by the tremendous loss he suffered in recent years, See You Next Time emerges as the most powerful work to date from an extraordinarily gifted songwriter, imbued with equal parts weary pragmatism and the kind of unabashedly romantic spirit that defies all cynicism. "There's not a lot of pretension at a honky-tonk, and there's much more interaction than in other bars-you see a lot less people on their phones," says Walker. "We're there to talk to other humans, put a song on the jukebox and dance with a stranger, get to know your bartender and tell them all your problems. I really wanted to capture that feeling on this record-I want everyone to feel like they know all these characters, and that they're somehow better understood because these songs exist."
back to top