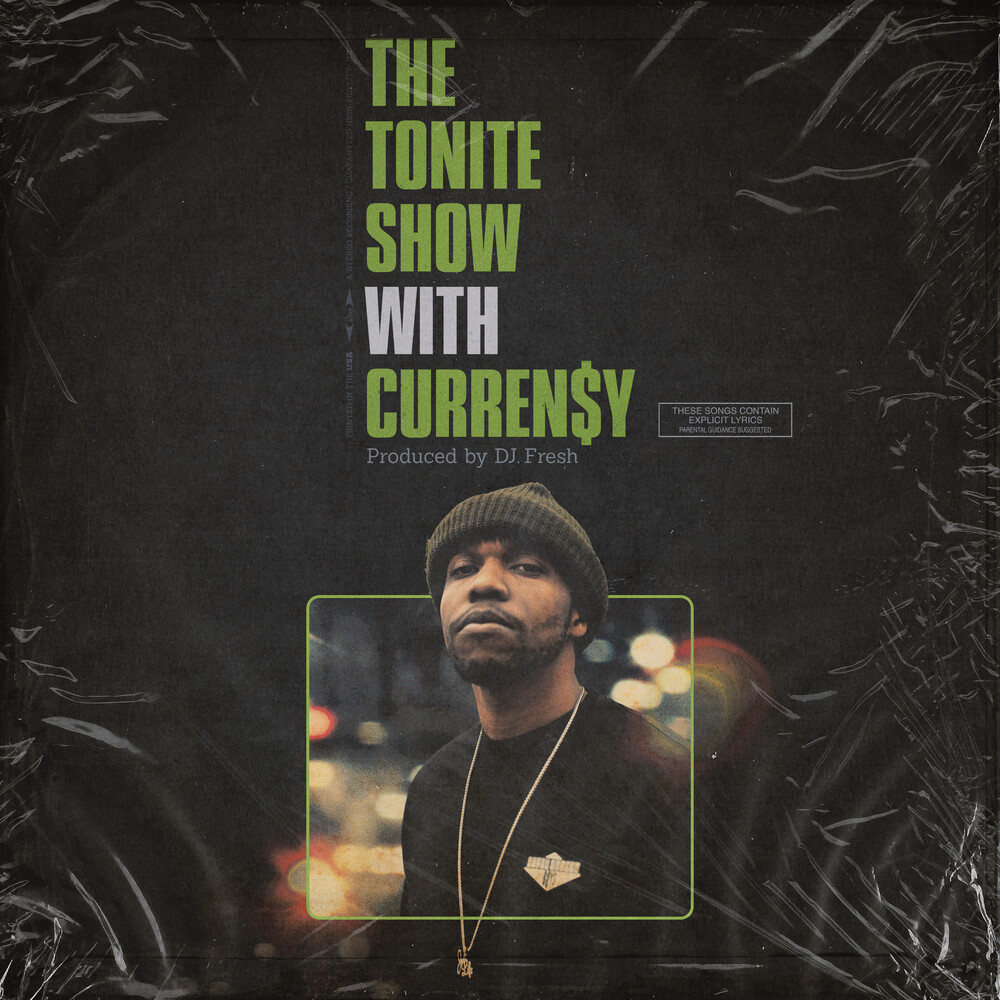 The Bay Area Legend DJ Fresh links up with the New Orleans Legend Curren$y for a heralded Tonite Show edition.Â  DJ Fresh's The Tonite Show has featured some of rap's most notable figuresÂ  such as Trae The Truth, Mozzy, Raekwon the Chef and more.Â  Curren$y is a well known figure in the underground hip-hop scene collaborating with today's hottest producers and staying consistent with one of the biggest solo catalogs to date. DJ Fresh & Curren$y began collaborating on the 2009 (Wiz Khalifa/Curren$y) joint album and the magic just kept progressing from there.Â  Â  The chemistry of DJ Fresh's bass heavy tracks and Curren$y's deep, syrupy vocal styling made this pairing one for the record books.Â  Coming fromÂ  different sides on the map, each bring their respected audience to the party which makes this project even more special. Fans from the Coast of California to the Shores of the Bayou have been waiting for this collab and it is now a reality.Â  Welcome to The Tonite Show featuring Curren$y