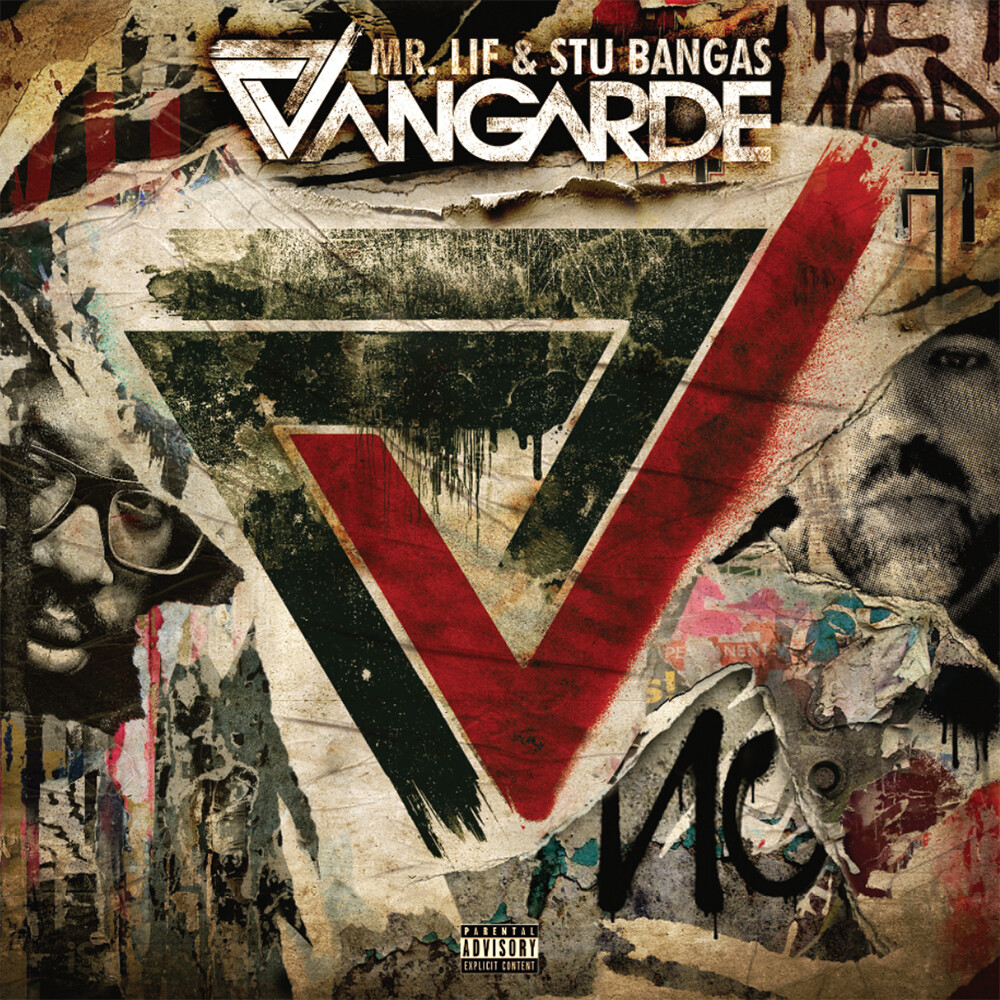 Vangarde's 11 songs represent the culmination of not only what this year has wrought, but also the talents of Lif and Bangas, an emcee-producer duo built for this. And you can hear that for yourself as soon as the second track, "Shelter in Place," blasts it's way into your speakers. From the driving production to Lif and Blacastan's bars, the single embodies the raw, visceral feel of the entire LP. It carries through to the previously leaked "Basquiat," the stirring and gripping posse cut "8 Minutes 46 Seconds," and the highly personal "Now is Only Now," in which Lif explains how he wrote most of his lyrics secluded from his wife and young son due to the pandemic.  What makes Vangarde so impactful, however, is that it doesn't beat you over the head with the same sound or approach. Lif and his guests may tackle subjects related to oppression and corruption throughout the record, but it's done through nuance. The same goes for Bangas' stellar production, which maintains the momentum of his vocal counterparts. It's no surprise then that the two speak so highly of each other, with Bangas referring to Lif as a "storyteller and a reporter," and Lif noting that he was saving the name "Vangarde" for a project with an "elite producer." "