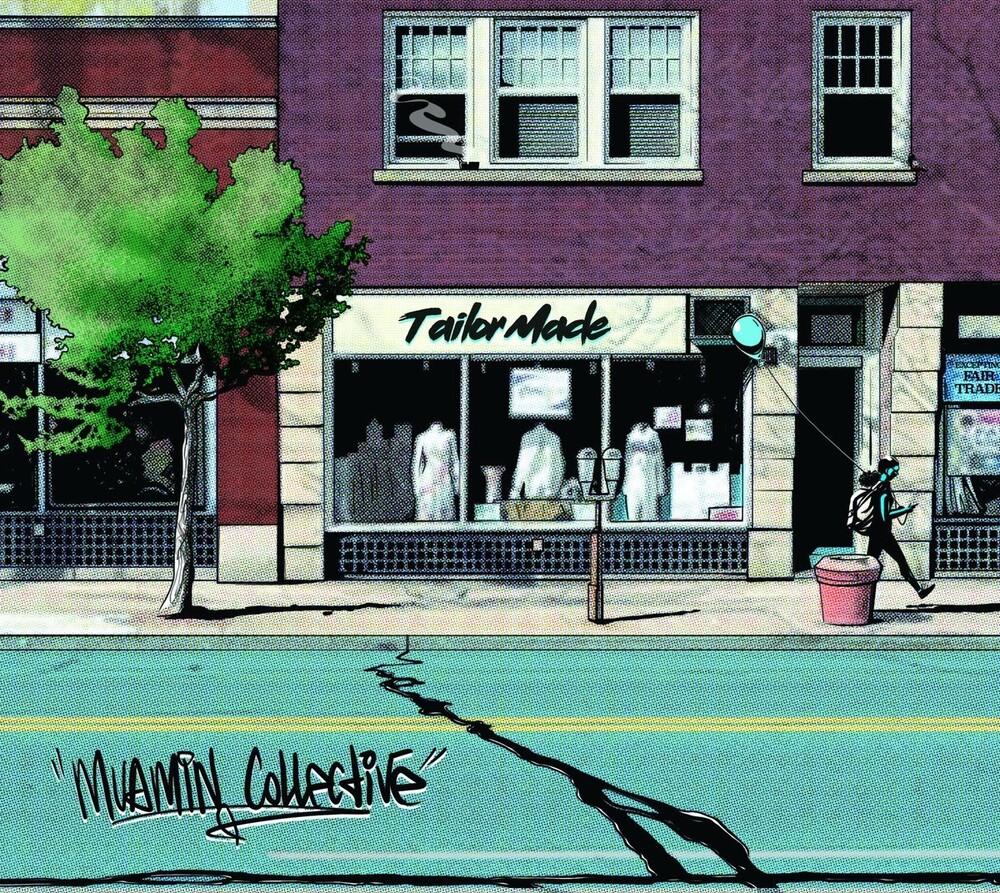 With a recent "Best Hip-Hop Group in Cleveland" award in September, Muamin Collective continues to amaze with their 8th release, "Tailor Made". Returning to handle production is Aaron "aLive" Snorton from OBNOX; aLive is a master craftsmen of midwestern boom-bap slappers. On the mic, Muamin bring phenomenal bars from the duo of blood brother MCs: Josiah "Zion" Quarles and James "Jungle" Quarles. James Quarles handles the album's artwork as well. The lyrics are beyond physics and even more dense than before; subject matter twirling between the micro and macros in swing step with the deeply personal and overtly political. Often the lyrical dance is done in the same line, with winks and production that show their mastery in any era, genre, centerpiece of human creation. Muamin Collective cements their place as one of the best Hip Hop groups to ever lay it down out of a post riot city. This is their 2nd release with (iN)Sect Records. This album has Muamin Collective at the height of their game, releasing an incredible album for us during this otherworldly time.For fans of: Little Brother, Black Star, J Dilla, Alchemist, Freddie Gibbs