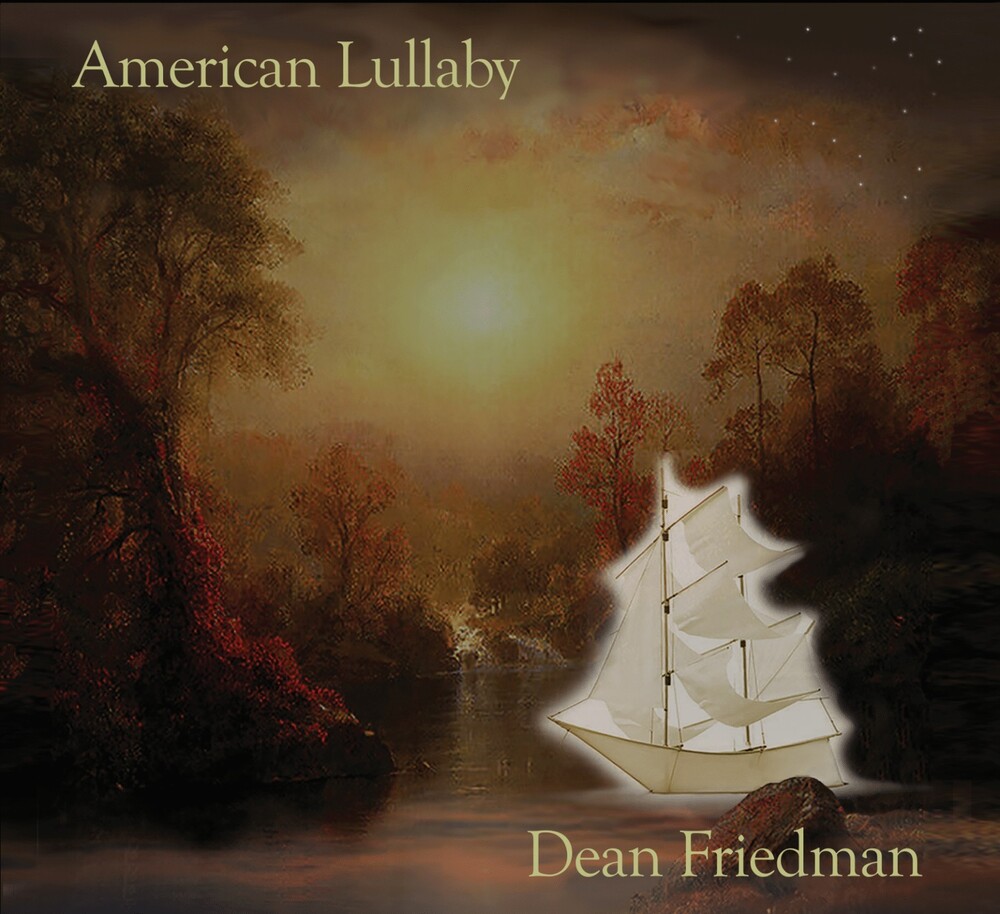 Dean Friedman, one of the pre-eminent songwriters of his generation, announces the release of his ninth studio album, 'American Lullaby' released August 27th on Friedman's Real Life Records label. Friedman will be premiering the album with a six-night 'virtual' show at the Edinburgh Fringe Festival titled, 'Dean Friedman's American Lullaby, running August 13, 14, 15, 20, 21, 22, 2021 [8pm]. The crowdfunded album, touches on a broad range of topics, including: the calamitous pandemic, looming environmental disaster, racism, sexism and an intractable culture war. The title track 'American Lullaby', a moving account of America's original sins and 400 year love affair with guns; 'Halfway Normal World', a poignant yearning for release from perpetual lockdown; The Russians Are Coming!', a 100% factual narrative based on the 'Senate Intelligence Committee Report on Russian Interference in the 2016 U.S. Election'; 'Welcome to Stupid Town' and 'On a Summer's Night'. The album also offers up 'Just Another Birthday Song', Friedman's hilarious contender to replace the ubiquitous 'Happy Birthday' song, written 125 years ago by the Hill sisters. "The new album, 'American Lullaby', " Friedman explains, "reflects my personal take on all the crazy stuff that's been happening, in America and around the world for the last six years. Like all lullabies, it's filled with tales of dark deeds and disaster, but couched in soft, gentle tones, meant to soothe and comfort the listener, while gently bracing them for the potential terrors that await."