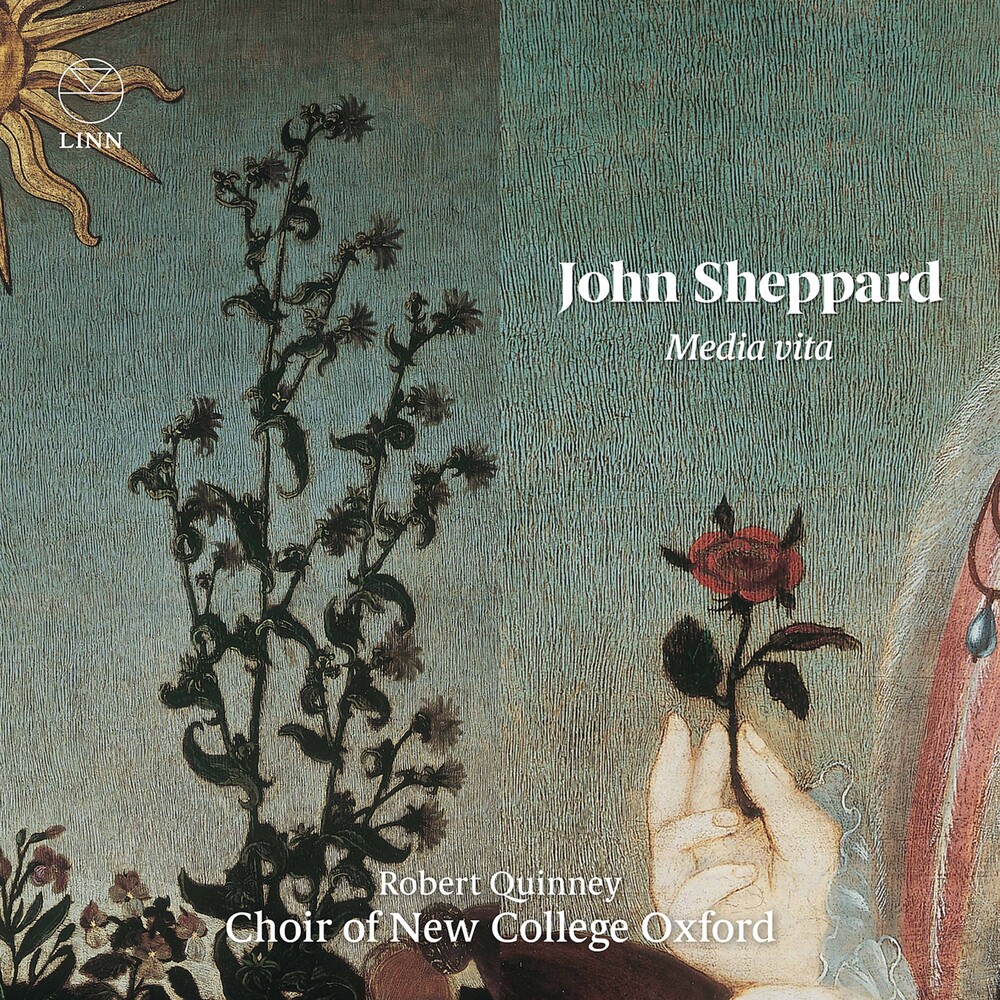 The Choir of New College Oxford, one of the most acclaimed British choral ensembles, makes it's Linn debut with a recording of works by the English Renaissance composer John Sheppard. New College Choir was already 150 years old when Sheppard arrived in Oxford intent on contributing to the wealth of choral polyphony that defined the era. Media vita is his most celebrated work, almost symphonic in it's proportions, in which he combines and elevates conventional Tudor musical devices to striking effect. Sheppard's boundary-pushing polyphony requires the skill and precision of liturgical professionals, and in the hands of director Robert Quinney it is compelling. The programme is completed by several motets in which Sheppard sets text from the Old Testament; we are delighted that four of these motets are premiere recordings: A solis ortus cardine, Inclina Domine, Iudica me Deus and Confitebor tibi. This is another distinctive and stylish performance from this acclaimed choir, which marks the first in a new series of recordings for Linn Records.