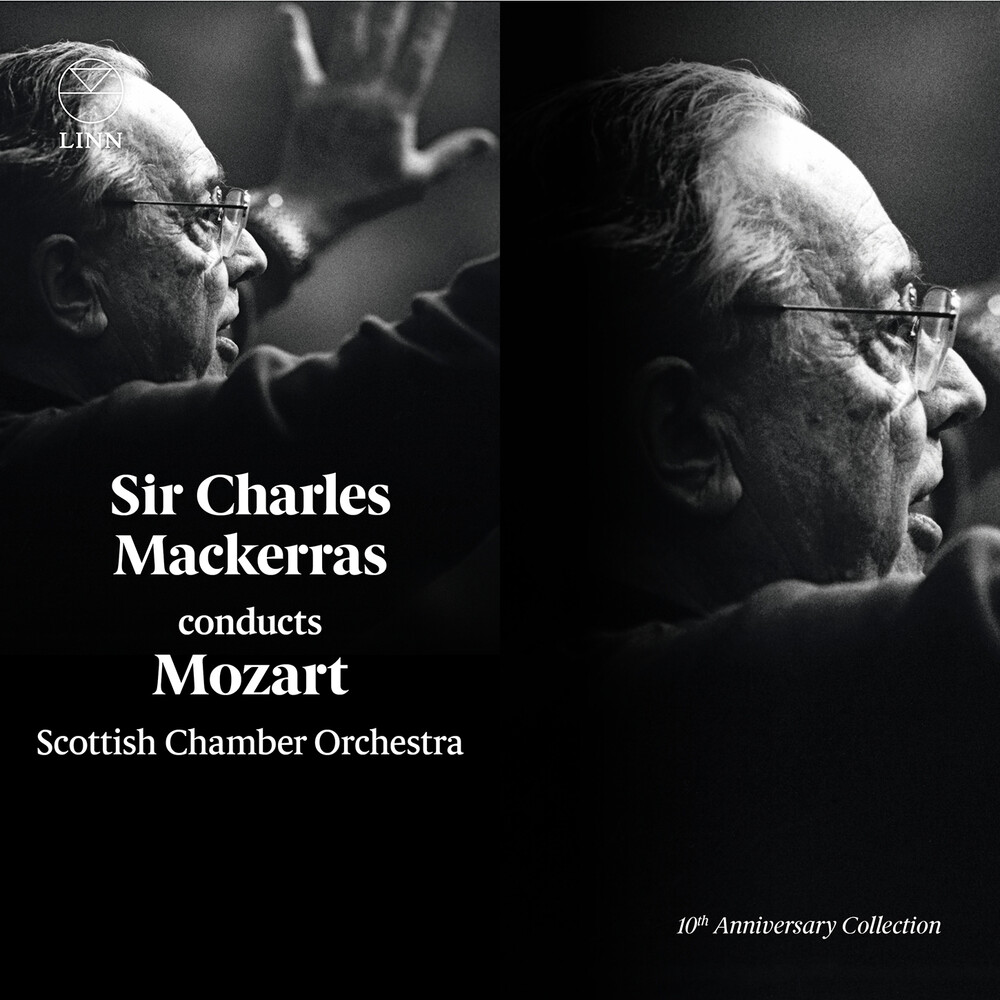 This is the definitive collection of Charles Mackerras's Mozart recordings for Linn, with the Scottish Chamber Orchestra. Comprising nine symphonies plus the Requiem, this box set exemplifies why Mackerras was acclaimed as one of the world's greatest Mozartians and the SCO is internationally recognized as one of the world's finest chamber orchestras. Mackerras's recording of Mozart's four late symphonies (Nos. 38-41) won multiple awards: the 2009 Classical BRITs Critics' Award and the 2009BBC Music Magazine Disc of the Year and Orchestral Awards, whilst his recording of symphonies Nos. 29, 31 ('Paris'), 32, 35 ('Haffner') & 36 ('Linz') was named Symphonic Recording of the Year at the 2011 ECHO Klassik Awards. Completing the collection is Mackerras's recording of the Mozart Requiem, boasting stellar soloists led by soprano Susan Gritton and mezzo Catherine Wyn-Rogers. The score, prepared by the renowned American academic Robert Levin, aims for a more historically authentic performance of the choral masterpiece. It was named a benchmark recording by BBC Music Magazine amongst other accolades. This is a wonderful celebration of the SCO's Conductor Laureate on the tenth anniversary of his death.