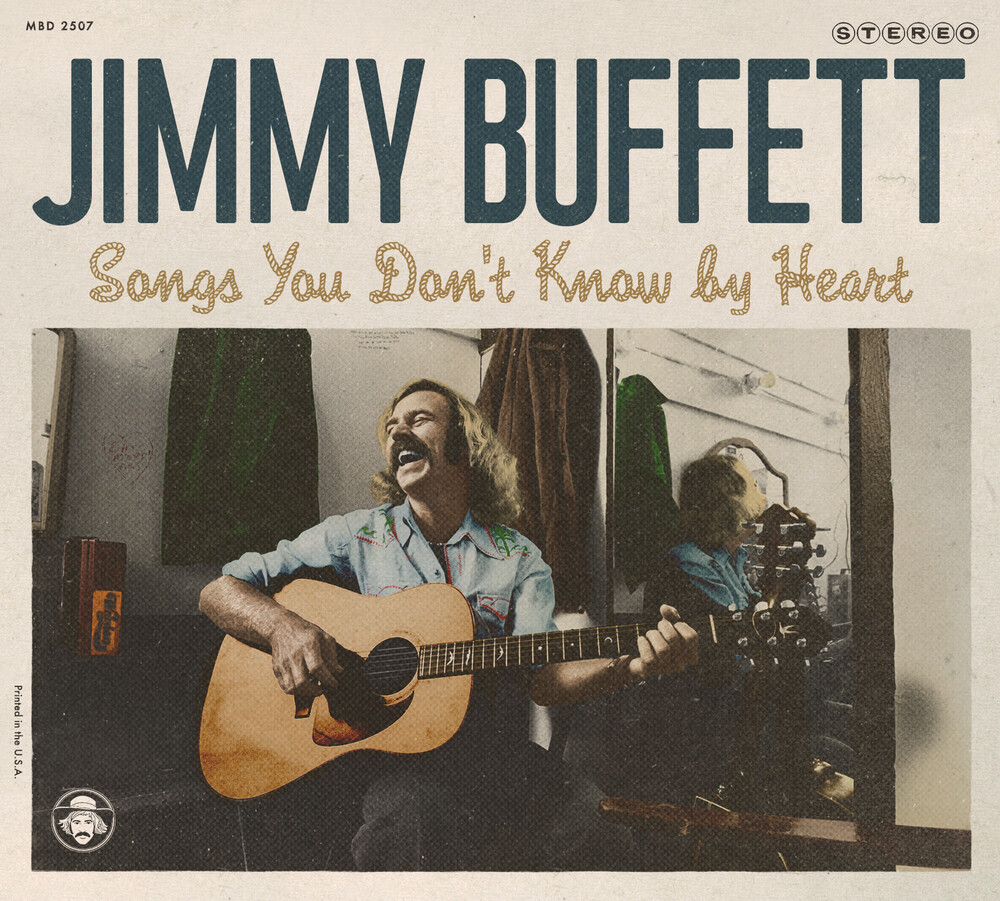 2020 release. How do you spend your quarantine? Jimmy asked fans to tell him which songs, not in his usual repertoire, would they like to hear? Within minutes, over 10,000 tracks were requested. Some songs he had to re-learn as it's been so long since he played them! Jimmy worked with his daughter Delaney who directed videos for each song, asking him the inspirations and stories behind the songs. The series has become a fan favorite which of course evolved into recording his favorites with producer/bandmate Mac McAnally and Coral Reefers Peter Mayer and Eric Darken. Songs include: 'Tin Cup Chalice', 'Peanut Butter Conspiracy', 'Twelve Volt Man', Something So Feminine About a Mandolin, Love in the Library, Chanson Pour Les Petits 'Enfants', 'The Night I Painted the Sky', 'Cowboy in the Jungle', 'Death of An Unpopular Poet', Plus six additional great tracks.