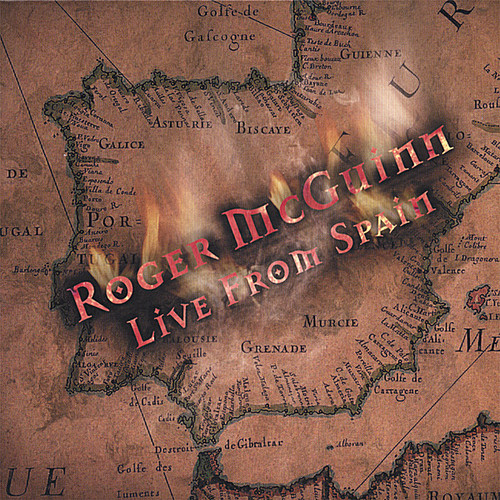 Roger McGuinn was invited to perform at the Azkena Rock Festival in Vitoria, Spain on Septemeber 12, 2004. It had been almost two decades since Roger had been on Spanish soil and the national radio wanted to broadcast the concert live. They brought in a recording truck and master engineers to capture the wonderful sound of the concert. The audience was thrilled to hear 21 songs, including the Byrd's classics and new songs performed on Roger's 12-string Rickenbacker electric guitar and his Martin D-12-42RM signature acoustic 12 string guitar.