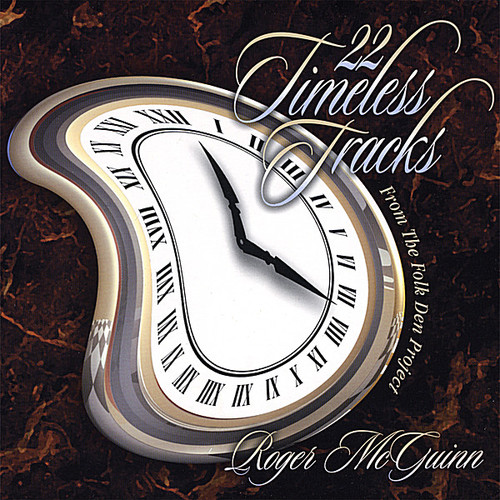 When Rolling Stone reviewed Roger McGuinnâ?Ts, The Folk Den Project they called it â?oâ?¦near perfect.' Now when you don't have the hours to listen to all 100 songs recorded on the 4-CD box set, here is a 70 minute alternative. McGuinn has picked 22 favorite tracks to put on one CD. As an added bonus not recorded on THE FOLK DEN PROJECT, Barry McGuire trades verses with Roger on the sharecropper blues The Boll Weevil - a rare McGuinn and McGuire recording. Be sure to listen for the live thunder on the song Oh Freedom, recorded during an afternoon thunder storm. Roger kept the rolling sound on the track.