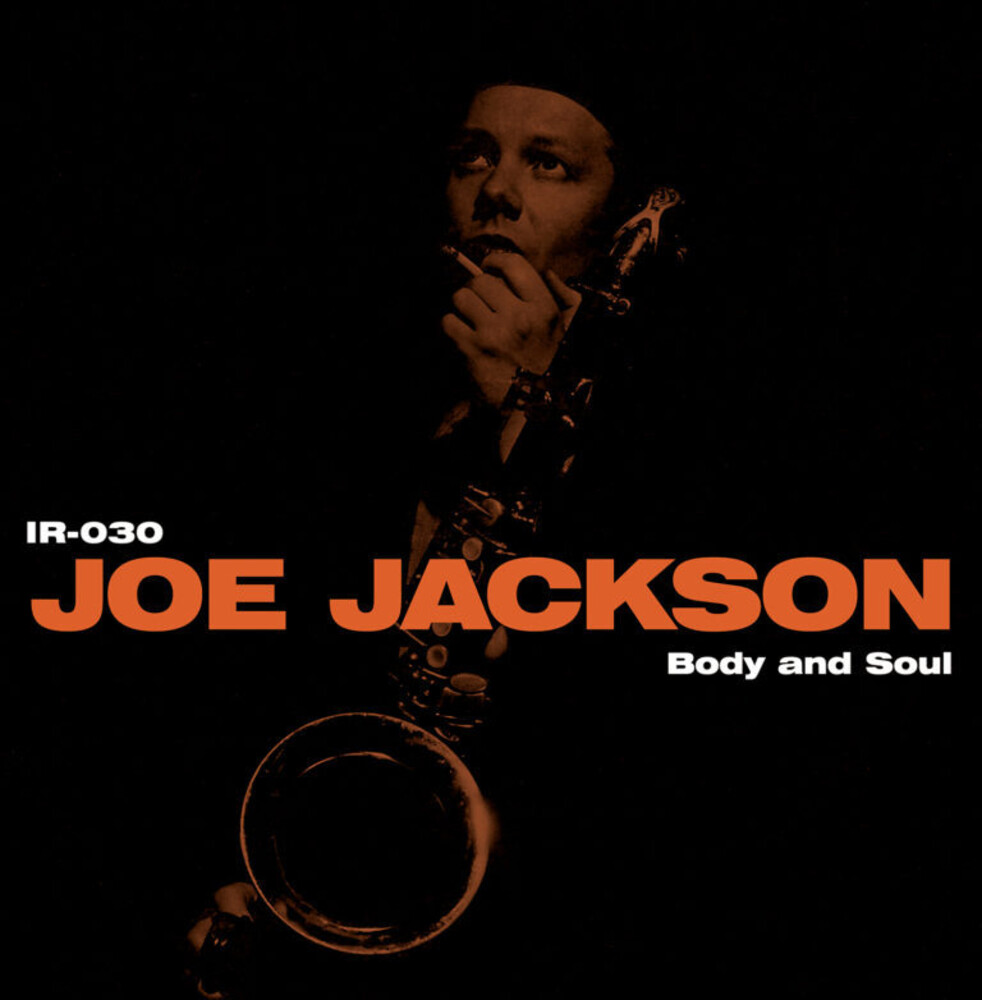 Body and Soul is Joe Jackson's jazz-infused followup to his 1982 smash Night and Day. It features two of Joe's most cherished compositions, 'You Can't Get What You Want (Till You Know What You Want)' and 'Be My Number Two.' Body and Soul is a landmark recording as well, being an early digital recording captured on a 32-track 3M system in New York City's Masonic Lodge. Body and Soul's original PCM digital files are remastered by Kevin Gray at CoHEARent Audio, and cut to double 45 RPM vinyl for maximum dynamics and fidelity. The results are STUNNING! Body and Soul has never sounded so big, full-bodied and dynamically explosive. The reverberant space of the hall is beautifully drawn, and more three-dimensional and holographic than ever! The album art is beautifully restored by IR's Tom Vadakan, and the fit n' finish is wonderfully consistent with the Blue Note Records styling Joe chose for the album art. The 'old style' tip-on gatefold jacket is printed with heavy 'brown-in' blanks and film-laminated, very much in style with a 1950's and 1960's jazz record. Our partners at Stoughton Printing have knocked this one out of the park! 'Daring in range, startling in craft, Body and Soul put to bed forever the idea that Joe Jackson was just another punk.' -Something Else!