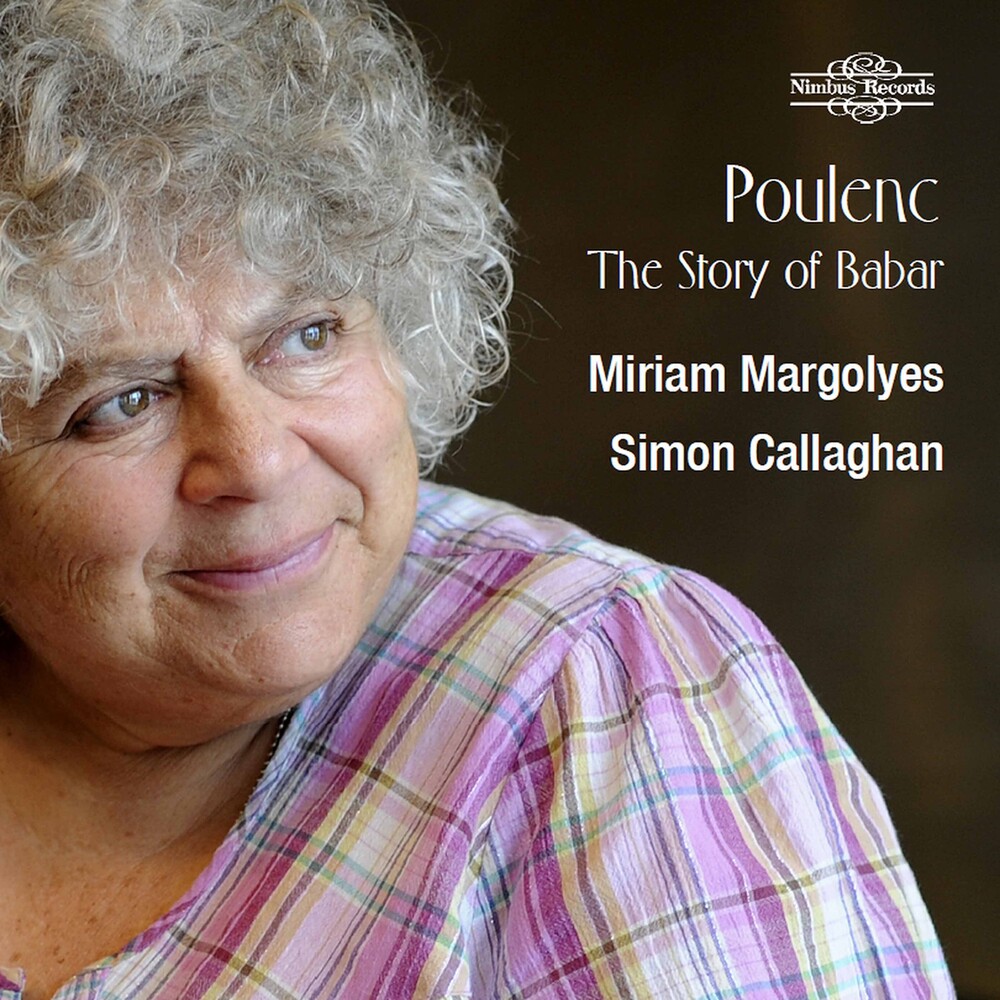 A delightful set of circumstances combined to produce the beloved masterpiece, Babar. The journey began in 1930 when Laurent and Mathieu, sons of French author and illustrator Jean de Brunhoff were told an enchanting bedtime story by their mother, Cécile. So moved were the young boys by the curious tale of the young elephant's adventures, that they asked their father to create illustrations. The resulting book initiated a series that was to be the crowning achievement of Jean de Brunhoff's short professional life, and that of his son Laurent, who added further volumes following his father's death in 1937. The children have acknowledged that the story originated with Cécile de Brunhoff, who, feeling that her contribution was too small to be credited, requested that her name be removed from the publications. In a heart-warmingly similar situation ten years later, Poulenc was spending time with the granddaughter of one of his cousins. Noting that she became bored with the music he was playing, Poulenc put Brunhoff's Babar on the piano and began to improvise, to the great delight of the young girl. The musical ideas born that day were to simmer away at the back of Poulenc's mind until he completed the work in 1945. It was premiered on French radio the following year.