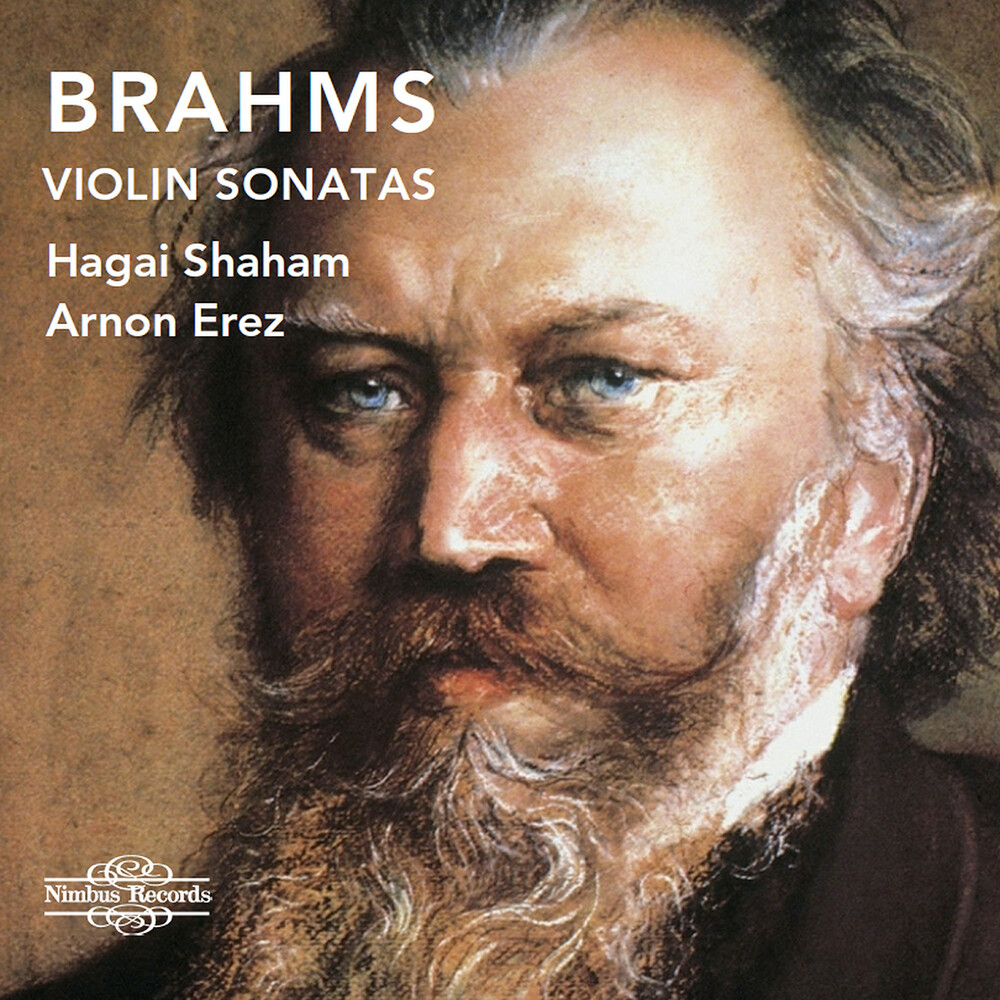 Johannes Brahms (1833-97) was uncompromisingly self-critical about his musical achievements and was only too aware of the long shadow of Ludwig van Beethoven over his creative output. He had composed his Scherzo in C minor in 1853 for a violin sonata collaboration with Robert Schumann and Albert Dietrich, but he had discarded four sonatas for piano and violin before he was sufficiently happy to allow a work in that genre, his Sonata No.1 in G major Op.78 (1878-9), to be published. About seven years elapsed before Brahms returned to the violin sonata genre. He composed his Sonata No.2 in A major Op.100 in 1886 during the first of three summer sojourns in the village of Hofstetten in the Swiss mountains where the Aare flows into Lake Thun. In a remarkable burst of holiday energy, he also wrote his Second Cello Sonata Op.99 and Third Piano Trio Op.101 there, as well as some of his Third Violin Sonata Op.108. Two of Brahms's songs to poems by Klaus Groth, the highly wrought 'Komm bald' (Op.97 no.5; 1885) and 'Wie Melodien zieht es mir leise durch den Sinn' (Op.105 no.1; 1886) are featured in motivic guise in the two principal themes of the first movement of this sonata. Brahms' Sonata No.3 in D minor Op.108 was composed between 1886 and 1888 and dedicated to the conductor and pianist Hans von Bülow, who was a champion of Brahms' oeuvre. It differs from it's predecessors in that it is longer, more dramatic and much broader in design; indeed, it is almost symphonic in scale and is particularly remarkable for it's wide range of intense emotional feeling.