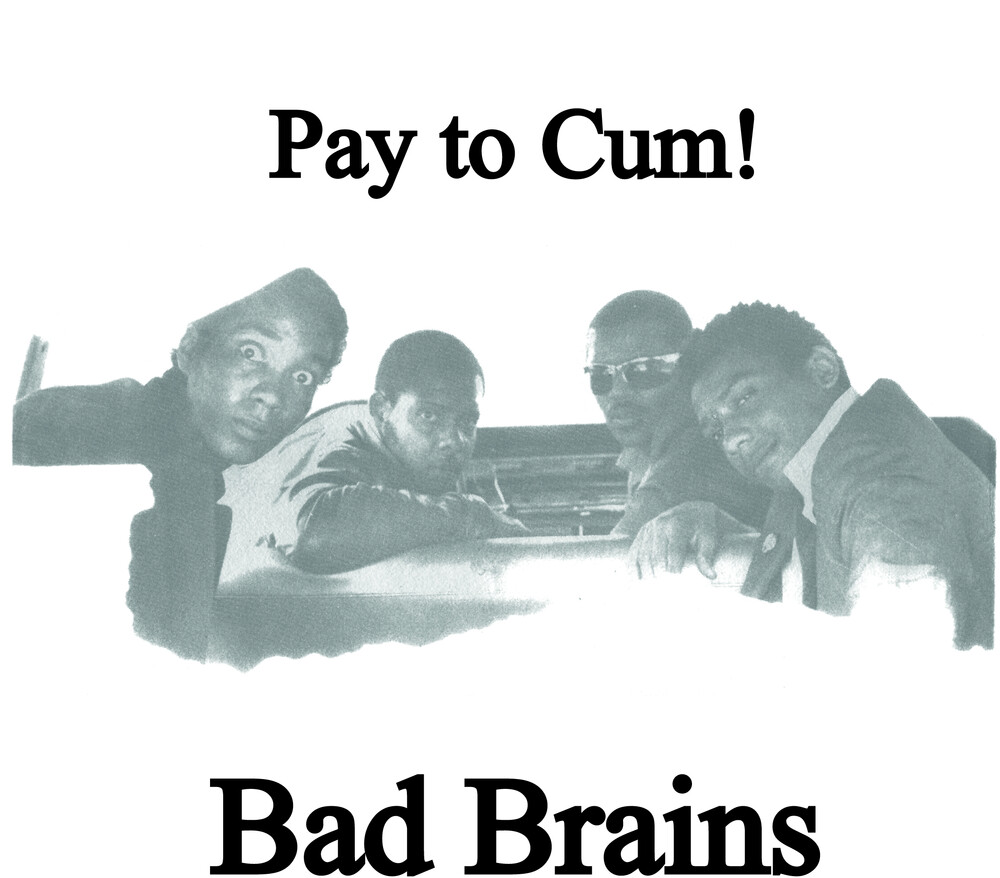 "Pay to Cum" is the debut single from the band Bad Brains, self-released in June 1980 on the band's Bad Brain Records. The single was recorded in New York City by Jimi Quidd at his Dots Studios. This reissue marks the first release in the remaster campaign, re-launching the Bad Brains Records label imprint. In coordination with the band, Org Music has overseen the restoration and remastering of the iconic Bad Brains' recordings. The audio was mastered by Dave Gardner at Infrasonic Mastering and pressed at Furnace Record Pressing. Indie Exclusive pressed on black and white (half and half) color vinyl, limited to 700 copies, and only available at independent record stores.