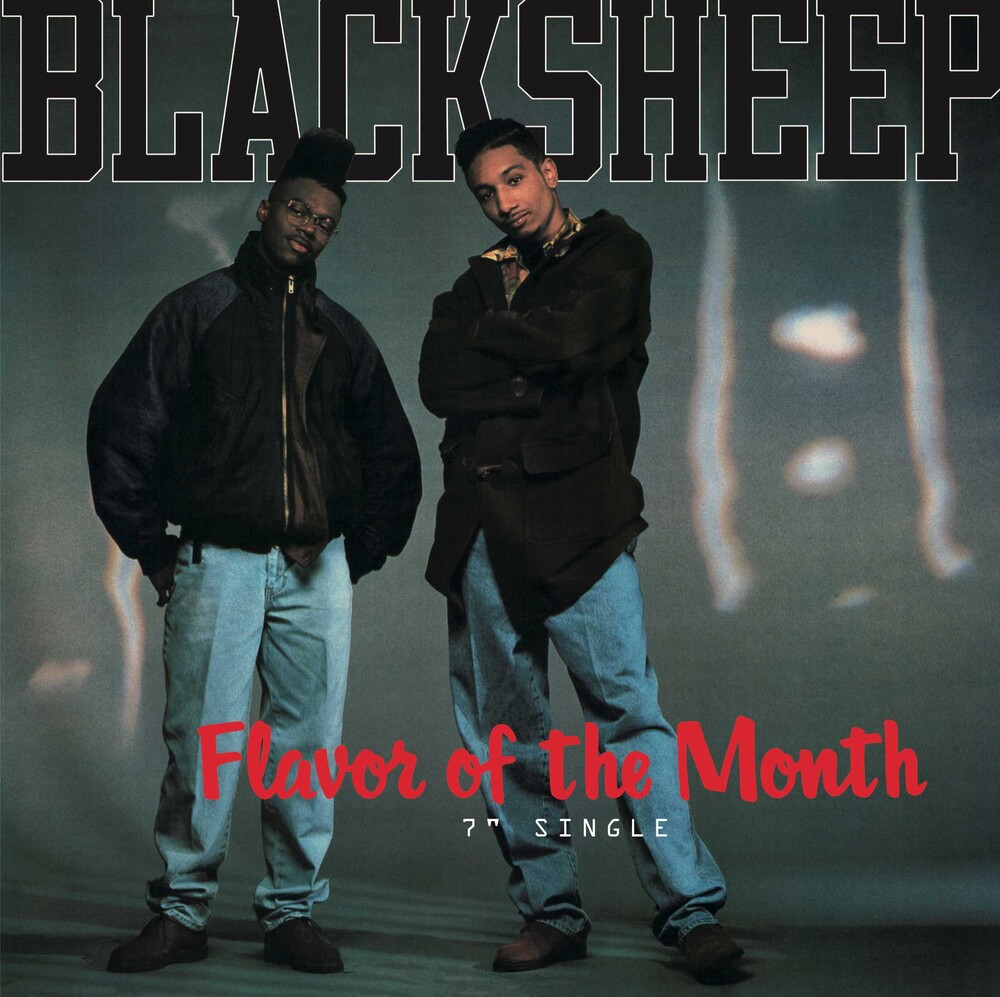 Official Mr Bongo Hip Hop Reissue. While the powerhouses of the loose Native Tongue collective were undoubtedly de la Soul, A Tribe Called Quest and the Jungle Brothers, the wider family threw up some intriguing groups and unforgettable records. Black Sheep - the duo of Dres and Mr Lawnge - were a natural fit for the Native Tongue vibe, displaying the same kind of wit and humour as their counterparts, with an off-kilter approach that helped them stand out. While they only released one truly amazing album - their debut 'A Wolf in Sheep's Clothing' was a standout in 1991, one of hip-hop's best years for LP's - it spawned five unique singles, with this the first one that really garnered any attention. While it wasn't a smash hit outside of hip-hop circles, it showcased their approach perfectly - sinuous rhymes, clever wordplay and a hint of flirtation. If the drums sound familiar, it's because it's the same Joe Farrell break - the intro to 1974's 'Upon This Rock' - that Kanye West later used for 'Gone'. Add in some horns from Herb Alpert and The Tijuana Brass and you've got a funky little earworm. They return to the same Joe Farrell well for the flip, 'Butt... In the Meantime', because if the break isn't broke, don't fix it. Previously unavailable on 7", this brace of 1991 sureshots is the perfect introduction to the idiosyncrasies of the Native Tongue era.