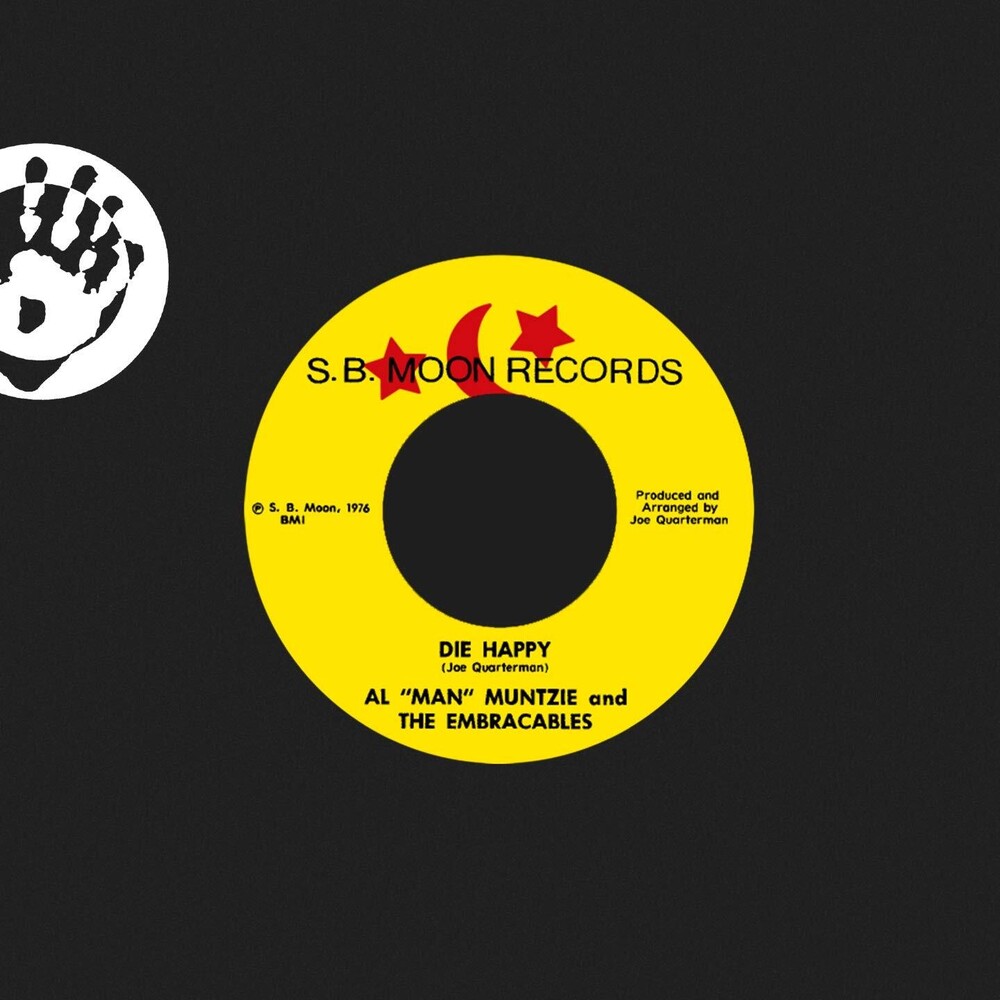 We stumbled onto Al Muntzie's under the radar soul beauty 'Die Happy' after conducting an interview with Joe Quarterman for a feature on our website. It got us salivating about the prospect of further productions, which Joe had recorded, but had perhaps been overlooked. 'Die Happy' was originally released in 1976 and was the only release on S.B. Moon Records. The record has a crossover vibe as it sits beautifully between modern soul, funk, and proto-disco. Initial research didn't shed much light onto the background of the song. The trail was sparse, other than the record appearing on the sales list of rare-soul collectors and record dealers. So we decided to go back to the source and find out about the record directly from Joe himself."I met Al Muntzie through my bass guitar player, Elliot Adams. Elliot informed me that Al was looking for a song that was funky and suitable for a group. At that time, 1976 - 79, I had written the words and melody to 'Die Happy" and Elliot cranked out a mean bass part that gave the song life. He should be credited as co-writer for his outstanding bass part. At this time my band, FreeSoul, had dis-banded and worked as sideman musicians. Elliot and I made a demo of the song on a cassette and we let Al Muntzie hear it: he liked it.We set a recording date at the Omega Recording Studio in northern Virginia. We used a combination of two bands; FreeSoul and Experience Unlimited (EU). Al sang lead vocal and me and the Embracebles did the background vocals. Al was very cooperative and did not say much during the session. He followed my direction and got the job done. The session took all day into the late evening hours where we mixed and mastered the tune to perfection. We had a good time creating this work of art."We are forever thankful to Joe for giving us the opportunity to present this fantastic production by Al, Elliot, and Joe, and to give it the new lease of life, which it rightfully deserves.