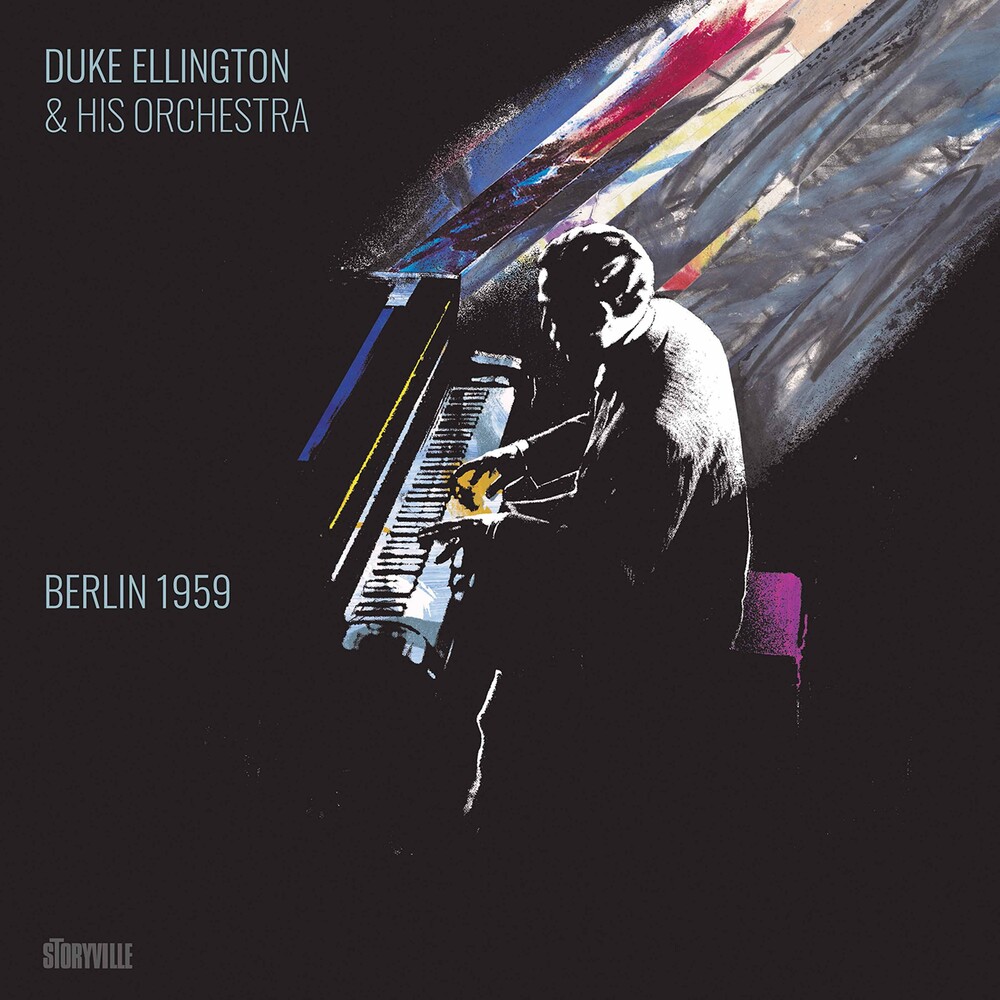 What we have here is the welcome memento of the Duke Ellington's 1959 European tour. Berlin's Sportpalast is not a concert hall and during the cursed Nazi reign often was the site of speeches by Hitler and his fellow criminals, but the hall can be said to have been thoroughly purified by sounds of jazz by the time of this concert. The music starts with the Ellington Medley, by then a standard concert opener in varied embodiments. Critics often chided Duke for (in their opinion) overdoing this staple, but in fact it was not only a clever way of dealing with what undoubtedly would have been audience requests for beloved Ducal standards, but also a way of celebrating the continued life of his musical heritage. The concert has been remastered to modern standards, and is a must own for any Ellington fan.