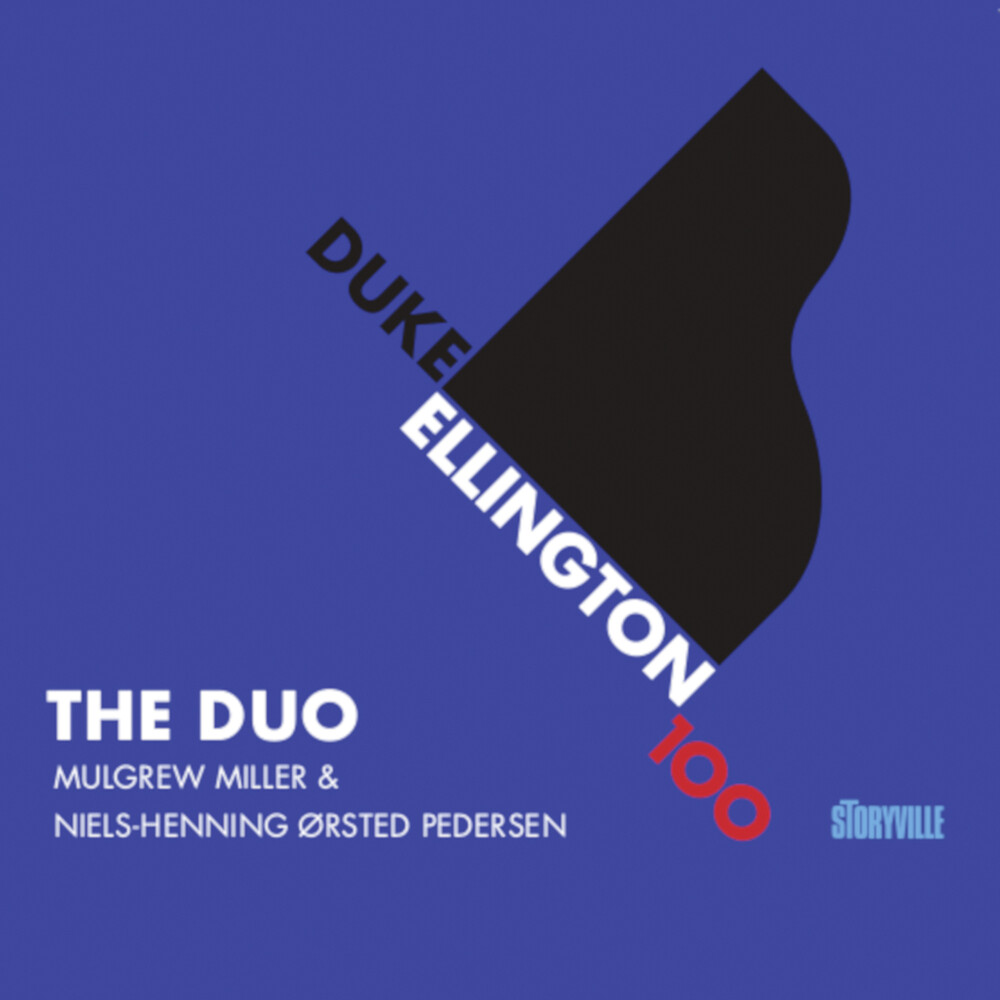 In 1999, Niels-Henning Orsted Pedersen and Mulgrew Miller came together in a unique and unlikely pairing to pay tribute to Duke Ellington on the 100th anniversary of his birth. The result was a passionate and long-lived musical partnership between two masters of their respective instruments, but the original recordings were never released. For the first time ever, more than 20 years after it's recording, this lost treasure is finally made available to the public. The duo was initially brought together by Bang & Olufsen and set out to celebrate Ellington and his partnership with bassist Jimmy Blanton. With the help of Per Arnoldi, who is also credited with the album's artwork, NHOP was approached to take part and tapped Mulgrew Miller to tackle a series of Ellington's classic themes and a couple of their own. He saw the opportunity to work with Mulgrew Miller, a pianist whom he admired and had not yet had the opportunity to work with, and this decision paid off greatly for both of them. A great musical and personal partnership was born, and the duo's captivating chemistry is obvious from the first notes.