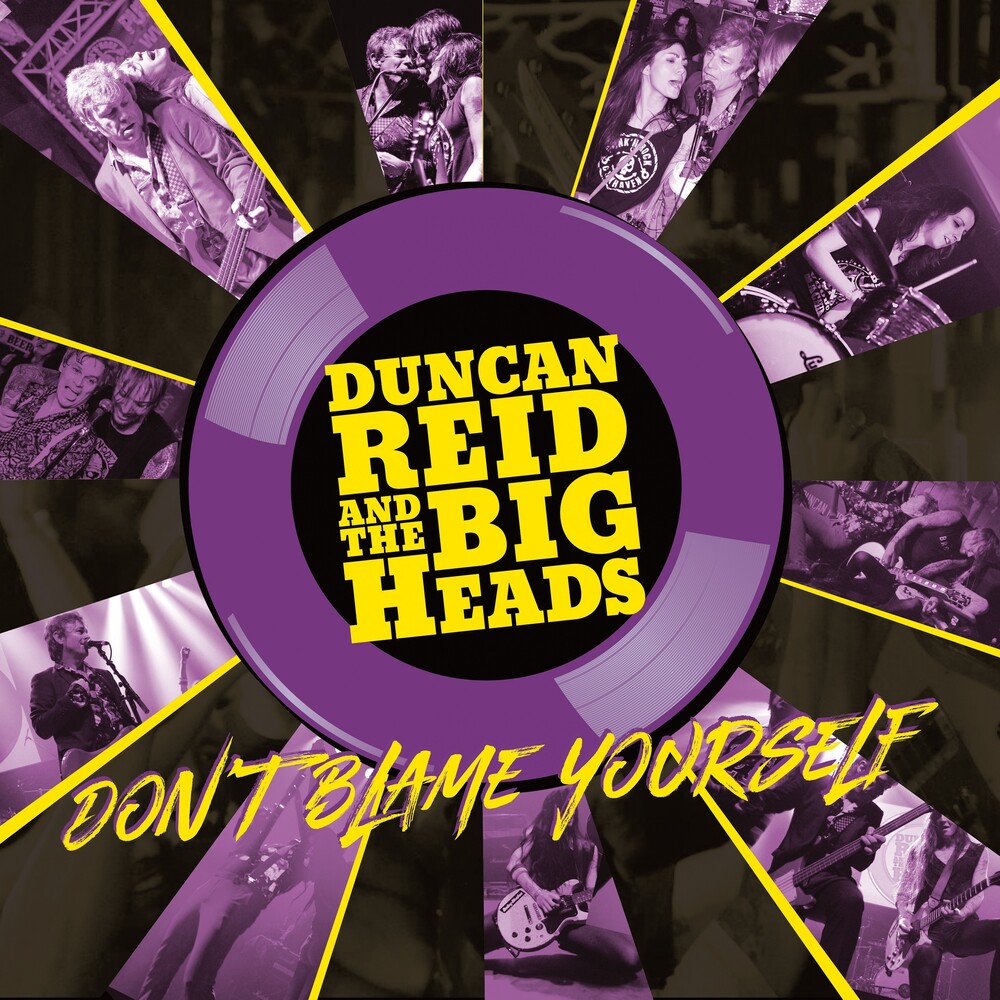 Limited yellow and purple colored vinyl LP pressing. 2020 release. Formed by Duncan Reid of legendary power-pop punk rockers The Boys, this is the eagerly awaited fourth studio album by the Big Heads. The band have established themselves as the best looking and most exciting proponents of their genre on the live circuit all over Europe, North and South America and most recently Japan and Korea. The album continues their tradition of witty, melodic, guitar based songs but with a harder edge and the inclusion of a few heartfelt, slower paced classics. Following three represses, their first album, 2012's Little Big Head was re-released with bonus tracks as Little Big Head 2019, receiving an almost unheard of 5 stars in Vive Le Rock magazine (their third album, Bombs Away, having been nominated for Album of the Year in the same publication).